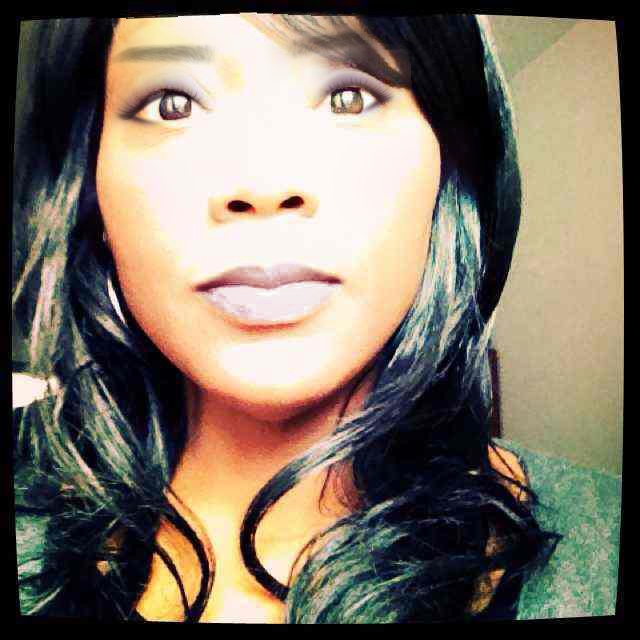 If you’ve never heard of Lita (also known as China’s cookie queen on WeChat) you’re missing out on some heavenly desserts. Especially her pie cookies.

A native of Atlanta, Georgia, USA, Lita came to China looking for adventure, and found a husband here as well as her groove in the baking business. She opened Sweet Tooth Confections and now sells her delectable cookies across China, with plans to start a “cookie of the month” club. Lita’s pie cookies — the goodness of a homemade pie, baked into a convenient cookie size — are a big reason people keep coming back for more.

Plus, it’s not hard to love Lita, who shines happiness upon everyone in her friendly little corner of WeChat.

I’m thrilled to introduce you to Lita and Sweet Tooth Confections through this interview. To order Lita’s cookies on WeChat, just scan the QR code below and add her on WeChat (her WeChat ID is “Chocolatasian”). (Note: delivery limited to residents of China.) 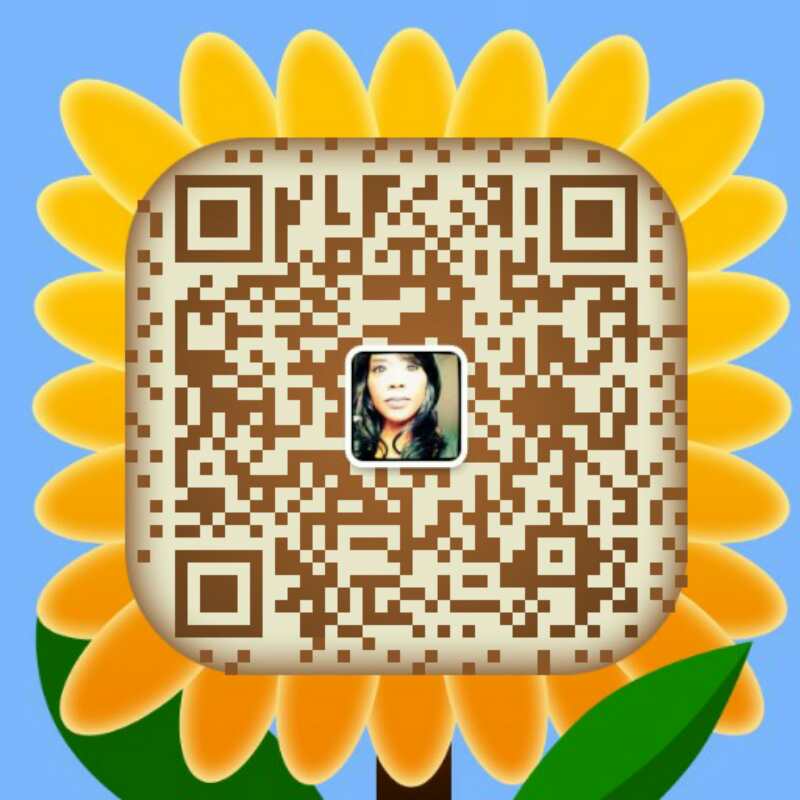 Tell us a little about yourself.

My name is Shalita, but most people just call me Lita. I was born in Atlanta, Georgia. After high school, I moved in with my grandmother and attended Georgia State University. During that time my grandmother developed uterine cancer, and in my senior year passed away. Nine short months later, my mother passed away. I was just turning 21. Maybe my mother knew that she didn’t have much time left because after my grandmother’s funeral, she made me make her two promises if anything was to happen to her. Promise number one was to not let anyone separate us and promise number two was that my brother and sister get an education. At age 21 I became guardian and mother to an 8-year-old and a 13-year-old who had no parents and no grandparents. I dropped out of college and devoted my life raising and loving them. Many years later after the kids had grown and gone, I found that I didn’t have much of a life. I had never even had a boyfriend. They had become my everything. A decision that I have never regretted. What I did regret was that I hadn’t spent enough time building a life for myself. I had been working for the government for 9 plus years. I had a good job with great benefits. I was good at my job, had a nice apartment downtown, but something was missing. So I went back to school, which led me to China and led me to my husband. I always told my brother and sister, we are not defined by the pain and loss we have suffered, but shaped by them to become better people. I never allowed them to feel sorry for themselves, to wallow in self-pity, or to use excuses. Now my brother is married and the proud father of four. He is a very successful military man. He has done very well for himself and family. My sister is a professional chef and mother of three with two degrees. As for me, I am creating and living my dream.

How did you first come to China?

I first came to China in 2006 on a study abroad trip through my university. It was a great experience and I not only made lasting memories, but I also made some great friends. Afterwards, I went back to life as usual, but I knew that I wanted to someday return. In 2009, I reconnected with a friend from that time and she asked me when I was coming back. Long story short, a few months later I was back in China, this time as a teacher instead of a student and embarking on a new adventure.

You reside in Yiwu with your husband, who is Chinese. How did you two meet?

I met my husband at church. I was working in Jinhua at the time, which didn’t have an English church service. A friend told me about services in Yiwu. So, every Sunday I would travel by bus to attend the service. My first Sunday there, the Pastor asked me to teach classes after service. I agreed and started teaching that very same day. My husband was in that class. The topic was about being single and waiting. My husband made a comment about how he had lost faith in love because Chinese women were only concerned about money. I asked him if they were blind, crazy or both, because he was so handsome. He smiled and that was it for me. Love at first smile. Let him tell it, it was the same for him. I continued to visit the church and become quite active. I harbored feelings for him the next years and a half. In 2011 he was moving to another city for a job and the only person alive that knew how I felt about him decided that he should know before he moved away. It turns out that he felt the same way. We were married the following year in 2012.

How did you start your business, Sweet Tooth Confections?

I was always baking and posting pictures on my moments on WeChat. My friends would comment on how delicious it looked and several suggested that I start a business. I had thought about starting a business but I was really having a hard time personally. I hadn’t been back home in over six years and I was constantly battling homesickness. My husband and I were also trying to overcome serious cultural differences that were putting a strain on our marriage. I wanted to start a business but I was not in the right frame of mind. So, I let it go. During that time a good friend, Jo Bai moved to my city and I took a much-needed trip back home. She gave me a well-deserved kick in the butt. My trip home rejuvenated me and gave me clarity and perspective. I came back to China with a new attitude. Months passed and I had no idea how I was going to start. Initially it was going to be a joint venture between myself and Jo, but even that seemed to move slow. Then during the holidays, I promised that I would make her a pie because she was feeling a bit homesick. Unfortunately, due to unforeseen circumstances it burned. When I told her about it, she was so disappointed. I knew that I had to make it up to her so I decided to make her something special and surprise her. She loved the pie cookies that I made her and shared pictures in our group and on her moments. Consequently, I also made some for other members of the group as a gift. Right away I was asked, “When can I buy more of these?” That was the beginning.

What is it like behind the scenes, when you’re putting together batches of cookies for your customers? Is there something interesting or surprising that people might not know about your business?

I make every batch of cookies on my own. I usually get up at 5 and start baking by 6. I must have everything organized and laid out before I start. I can be very strict about my tools and area. I have an entire ritual when I am baking. It involves a lot of music and dancing. I believe that whatever attitude or spirit I have at the time of baking inevitably makes its way into my cookies, so I like to fill my kitchen and prep area with lots of joy and love.

How has your husband helped support your business?

My husband handles packaging and shipping, which enables me to focus solely on baking. After I finish a batch, he prepares them for shipping. Because of his help, it allows me to spend more time on what I do best.

Could you share some of the sweets or desserts that are off the menu — you know, things you like to bake for yourself or people you love?

That’s easy. When I am baking just for us, it’s always carrot cake, chocolate cake, or apple pie.
—–

Thanks so much to Lita for this interview! To order cookies from Sweet Tooth Confections on WeChat, just scan the QR code at the top of this post and add her on WeChat.