Last summer, I attended the Hangzhou wedding of my good friend Lao Da at the end of May. But it wasn’t until two weeks later — when we met over Dragonwell tea and snacks at a local teahouse — that I learned exactly how he met his new wife.

“We met through a colleague. He happened to be going out to dinner with a group of women who worked at the bank across the street from our office and didn’t want to go alone. So he asked me to come with him.”

He shook his head. “No. I didn’t actually contact her until a few weeks later.”

“You didn’t have any special feeling for her then?”

“I had some. But later, my colleague said she had mentioned me, and he wondered if maybe we should date. You know me, I am not so outgoing. So I said I would meet her.”

Of course, Lao Da’s how-we-met story remained uniquely his — just like his geek-chic glasses, ocean-blue Chuck Taylors and funky stonewashed jeans. But I couldn’t help but notice that their story came down to the actions of one person: his colleague. END_OF_DOCUMENT_TOKEN_TO_BE_REPLACED

There’s a Chinese guy at my work who I’ve hung out with, but I never considered us more than just friends.  I was about 60% sure that he liked me, but for various reasons I had my doubts.

One night, a seemingly casual dinner ended up being (apparently) a date.  After reading some of this site, I realize that apparently I’ve been pretty ignorant of Chinese culture and how he probably has seen all of this as dating.  (I’m an American woman.)  He did later confess his feelings for me, and told him that I wasn’t interested in anything more than friendship.  I’ve been pretty upfront with him about how I feel, and he claims that he doesn’t feel led on, but I think he thinks that I’m suppressing feelings for him.  Because I still have a lot of respect for him, I want to be sensitive to his confession, but how do I show him that there really is no chance?  I feel like he is not listening to me or doesn’t believe me. END_OF_DOCUMENT_TOKEN_TO_BE_REPLACED 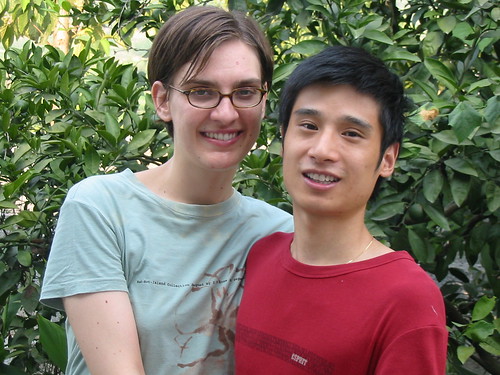 I had never stood next to John before the day we rode the “green skinned” train to Yiwu. I asked John out for lunch before we rode the train, and, as he stood up from his chair, there he was — more than two inches below me, and many pounds lighter.

I always believed I wasn’t superficial, until now — I felt disappointed, just because John was shorter. END_OF_DOCUMENT_TOKEN_TO_BE_REPLACED 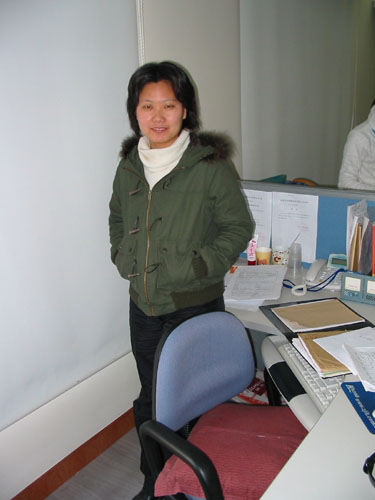 I think Caroline takes after her mother, because she doesn’t believe me either — about love, that is. You need to be careful who you date. END_OF_DOCUMENT_TOKEN_TO_BE_REPLACED