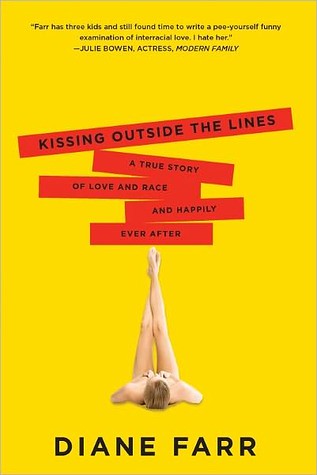 I’m a big fan of You Offend Me, You Offend My Family — maybe even more so, ever since I started reading their series called Movies that Should Have Starred Asians. After all, some of the movie changes they suggested would have created an Asian man/non-Asian woman love story.

They got me thinking, what other romantic movies should have had the sort of Chinese men-Western women romances at the heart of this blog? Here are six to start off with (including one nod to You Offend Me, You Offend My Family, who inspired this list).

P.S.: While it seems odd to file this under “Yangxifu Pride,” I see this post as empowering us out there to reimagine Hollywood into something more yangxifu friendly, even if that’s still decades away.