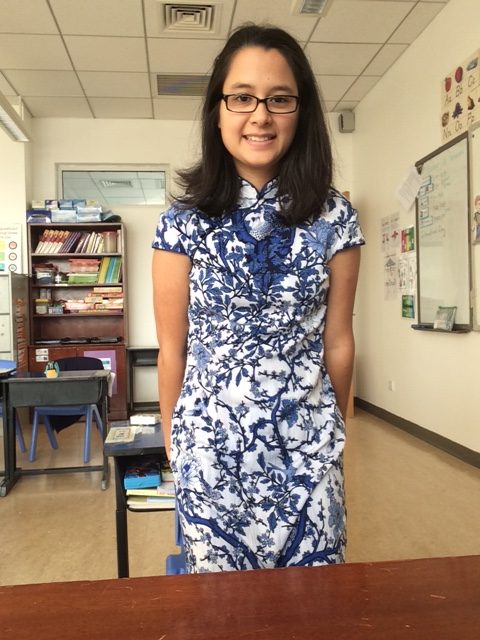 Have you ever attended a wedding that changed the way you thought about yourself — and who you want to date? That’s what happened to Joanna Scarpuzzi, who writes, “Even though I thought I had grown up under much Chinese culture and influence, nothing had prepared me for the experience that this wedding was.”

Do you have a story about a life-changing wedding — or another guest post you’d like to see featured here? Visit the submit a post page to learn more about how to have your writing published on this blog.
—–

Growing up in a mixed family (my dad is White-American, and my mom is Asian-American), I was excited to see who my siblings and I would date and eventually marry. All of us kids were homeschooled until were in 9th grade so our circle of friends was pretty small. I remember my sisters and I having crushes on White boys and Asian boys alike. My brother, also, dated a Chinese girl, a mixed girl, and a White girl, in that order.

It wasn’t until we were college age that our preferences became more evident. My sisters felt that Asian culture was too traditional and exclusive dated White boys. I, on the other hand, moved to China in 2010 to teach at an international school in an attempt to learn more about my Asian roots. During my six years abroad, if someone were to ask me if I could see myself married to a Chinese man, I would have told them, without a doubt, yes! I loved everything about Chinese culture: the food, the language, the community aspects, the filial piety.

Then, I attended a traditional Chinese countryside wedding. A group of us foreigners spent a weekend at a hotel awaiting the wedding festivities for our friend and coworker. The whole time we were there, we were not allowed to do anything remotely relating to helping with preparations. We were treated like honored guests.

The morning of the wedding, we joined the friends and family in the courtyard of the house. Cousins climbed up on the roof to bang pots and pans and set off firecrackers to welcome the wedding party.

After a short traditional ceremony in the courtyard, the bride and groom were ushered into their wedding chambers where they sat on a red-blanketed bed with posters of naked babies on the wall behind them. On that bed, they played some teasing games while the groom’s friends and relatives tossed nuts and dried fruit at them.

It was during this time that I realized how very different I really was. Even though I thought I had grown up under much Chinese culture and influence, nothing had prepared me for the experience that this wedding was. It was so different from my expectations for weddings, and made me realize I would not want a wedding like this, which made me wonder if it was really just the wedding or if it was something more.

It was this experience that caused me to ponder on the fact that perhaps I wasn’t being honest with myself when I told people I could see myself ending up with a Chinese man. Maybe I’m more independent than I thought or maybe my version of being raised the Asian way was a mixture of East and West. Maybe I wasn’t willing to give up being “comfortable” in America to truly connect with my roots. Whatever the reason, someday I hope to find a man who embraces my world, a perfect blend of Chinese and American culture.

After living in China for the past six years, Joanna Scarpuzzi is now back in the US and writes about teaching and her experiences with culture, specifically Asian culture.
—–