Logan Lo enlightened me with this guest post, which speaks to an oft-forgotten side of Hollywood history and how it has impacted Asian men in the media today. He writes: “…there are some that feel that the modern effeminization of Asian men in Hollywood and television was due – at least in some part – to the backlash over the first Hollywood sex symbol, a Japanese man named: Sessue Hayakawa.”

Who was Sessue Hayakawa? Read on to learn more about this fascinating and pioneering actor. (UPDATE: For more background on this topic, read Logan Lo’s post titled Asian-ish.)

Logan Lo — who wrote the books A Great Online Dating Profile and A Great First Date — has also authored another terrific guest post for Speaking of China titled “Why limit yourself? Logan Lo shares his interracial dating story.”

Want to follow in his footsteps and get your writing published here? Learn how by visiting the submit a post page.

Jocelyn recently wrote 5 Reasons You Should Watch The New AMWF Comedy “Selfie” so I thought it would be a good a segue into into Asians in mass media, which was actually my thesis in college.

But for the purposes of this blog entry, let’s talk about just Asian men in Hollywood and television.

There’s always been a peculiar mindset about us in Western cinema. For years, there were two contradictory caricatures: the diabolical and animalistic Fu Manchu trope on end, and the intelligent and effeminate Charlie Chan trope on the other.

Both played, for years, by white actors.

The former can be traced back to the Mongol hordes and the Huns that were the boogymen of Europe for centuries but there are some that feel that the modern effeminization of Asian men in Hollywood and television was due – at least in some part – to the backlash over the first Hollywood sex symbol, a Japanese man named: Sessue Hayakawa.

How popular was he? He was as well known as Charlie Chaplin, got paid $200,000 a film, and made enough to drive around in a gold-plated car.

Unfortunately, in his breakout role on The Cheat – where he even appeared prominently in promotional posters – he was still in the mold of the sinister Asian male, albeit in a hyper-sexualized sorta way. That was the first time an Asian man was portrayed as, well, a leading man.

A sexual deviant man, but a man nonetheless.

Unfortunately, only a few years later, the idea of an Asian man as a masculine movie lead disappeared, leaving the simple extremes of Fu Manchu/Charlie Chan as the only dramatis personae for Asian dudes.

By the time WWII rolled around, it was exclusively one or the other, with the effeminate version culminating in “Long Duk Dong” of Pretty in Pink, which NPR examines far better than I could.

In that NPR article, however, the author uses a then up-and-coming John Cho as an interesting juxtaposition for the Long Duk Dong character. And currently, Cho is the Asian lead of the US television show, Selfie and the first Asian-American lead opposite a white female ever on television. 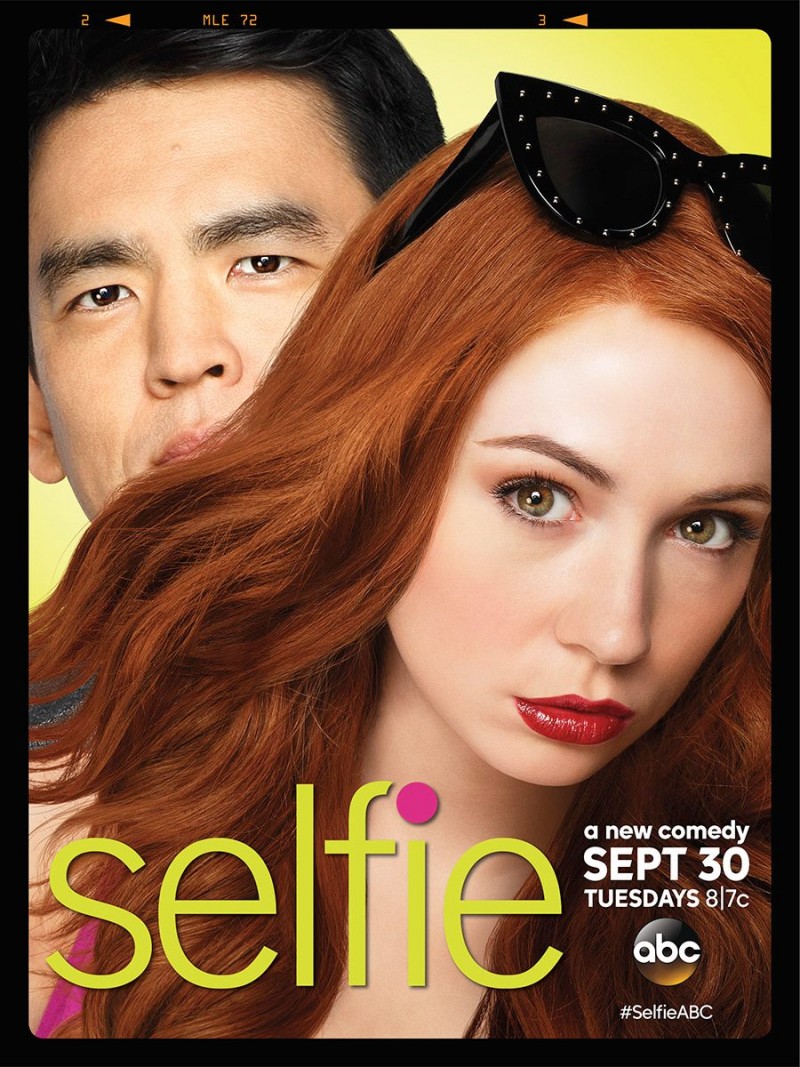 So here we are: 99 years after The Cheat, we have Selfie.

The hope is that it’s good. That John Cho doesn’t play some version of Fu Manchu or Charlie Chan but just your everyday all-American dude that just happens to be Asian.

Let’s see how it goes.

Logan Lo is a native New Yorker who’s been blogging since 2006. In between practicing law by day and teaching Filipino fencing by night, he’s managed to get married and write a popular article on online dating titled “eHarmony vs. Match,” as well as the books A Great Online Dating Profile and A Great First Date. He currently lives in Manhattan with his wife and his plant, Harold.