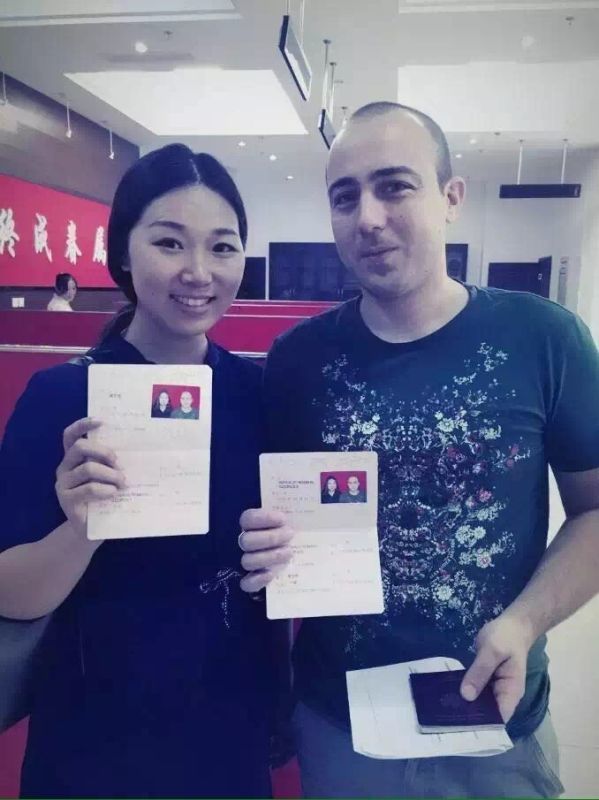 It’s funny how things in life mysteriously collide – that two seemingly unrelated events I’ve heard about recently actually have something in common. Specifically, the concept of people who feel like they own the opposite sex of their race or culture.

The first is the stabbing murder of an innocent Chinese woman in Beijing just married to a French man, a confirmed hate crime prompting my recent post, Is Beijing Becoming Dangerous for Couples of Foreign Men and Chinese Women?

In the discussion in the comments section, I noticed that people started linking this murder to the idea of people who feel like they own the opposite sex of their race/culture. See this comment from A. Madhavan:

I can’t help but notice the deep misogyny in this murder – many times when we date out of our race/nationality, men of our race will try to “claim” us and shame us for dating/marrying outside of it. As if we are pieces of property and only belong to them. I have seen this happen with white men to white women; black men to black women; Indian men to Indian woman – how dare a [sic] we women marry outside her race and have complete autonomy over our decisions? It is threatening to A LOT of people…

This sometimes happens in America, too. It happened to me when I was dating a black American man. I was accused by a small group of black women (who I didn’t know) of “taking one of theirs.” I didn’t realize it at the time, but I think there is a lot of frustration. Black women face a lot of discrimination while dating and have a significant smaller dating pool than white women do because of cross-race dating preferences. This happens to Asian men as well.

To be sure, there is a shortage of women here in China because of the gender imbalance, leading to a growing population of unmarried bachelors in China’s countryside known as “bare branches”. According to this article from Tea Leaf Nation, “an estimated 12 to 15 percent of Chinese men — a population nearly the size of Texas — will be unable to find a mate within the next seven years.” Personally, I’ve even heard Chinese men who lament that China is “exporting” far too many of its women overseas.

The Shanghaiist confirms in a recent story that the Sanlitun killer “said he ‘hated Americans’ before attacking Chinese-French couple in Beijing,” specifically asking the woman’s husband if he was an American before stabbing him and his wife. And while it’s never explicitly stated, I can’t help but wonder, does this man represent the anger and frustration of millions who feel a certain entitlement to Chinese women over foreigners because of the shrinking dating pool?

Obviously, this is an incredibly complicated and potentially delicate issue, depending on who you are and whether you’re one of the folks facing a more limited dating pool simply because of your race and/or culture.

What’s your take on this? What do you think about the idea of people who think they own the opposite sex of their own race/culture? Is it ever justified? Sound off in the comments.

UPDATE: I’ve edited this post because that some of the content was inappropriate and insensitive towards the Jewish community. I made some poor choices in what I had written and failed to consider how my words might actually come across to readers (including the individuals I had specifically mentioned in this post). I want to apologize for this mistake.

Thank you to those people who were courageous enough to reach out to me to point out the errors in the original content. I wanted to append this apology to let you know I’ve learned a tremendous lesson in the importance of being sensitive about how groups of people are portrayed on this blog, as well as what should and should not be quoted in posts.