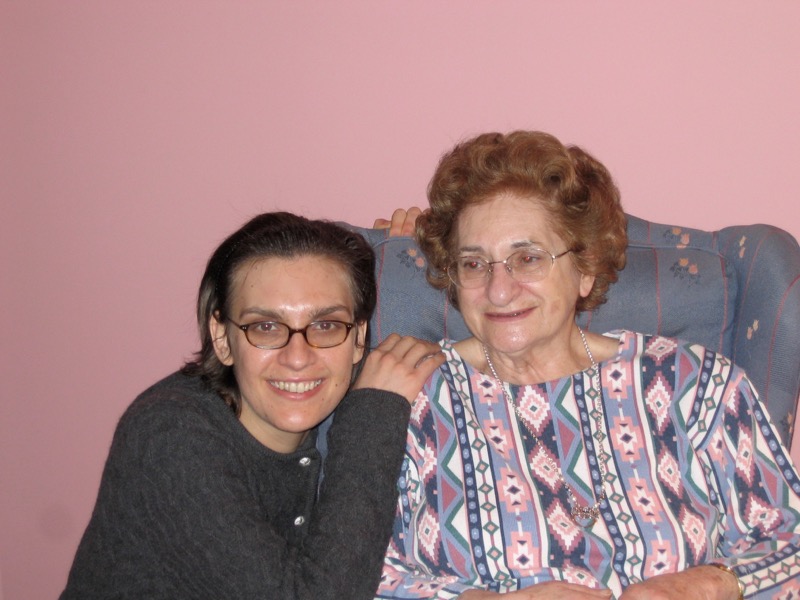 If you follow me on Facebook, then you already know my grandma passed away recently. The funeral services took place during this past weekend — but I couldn’t leave China to attend. I was incredibly close to my grandma growing up. Now that she’s gone, it’s like the end of an era in my life. A truly bittersweet time.

It’s always hard when you choose to move abroad and end up missing things like this. I had hoped I could have returned to the US and seen her at least one last time before she left this world.

When I think of my grandma, I can’t help but think of my mother too. I lost her when I was only 17 — which means my mother never had a chance to know the person I became after coming to China.

As mother’s day draws to a close for many of you in the West, I thought I’d share this essay I penned for the Wall Street Journal, titled Mom, If Only You Could Have Known the Expat I’ve Become. Here’s an excerpt:

My heart aches as I stare down at my old Dr. Seuss Cat-in-the-Hat doll, now covered in splotches of mold. I chastise myself for burying it in the closet: How had I forgotten about the ferocious humidity of Hangzhou, the Chinese city I once called my home and whose climate ultimately claimed this most precious of childhood relics from my late mother. She never imagined this doll would follow me to China.

I was only 17 years old when she died of cancer. At the time, there was nothing to suggest I would end up in China, though China would eventually become a part of me, giving me a home, a career, and a husband.

It has been a busy and mournful time for me. But I’ll be back next week with fresh content.

In the meantime, hold your loved ones a little closer and cherish their presence in your life. You never know when they’ll be gone.

3 Replies to “Remembering My Mother, Who Never Knew Me After China, and My Grandma (From the Archives)”