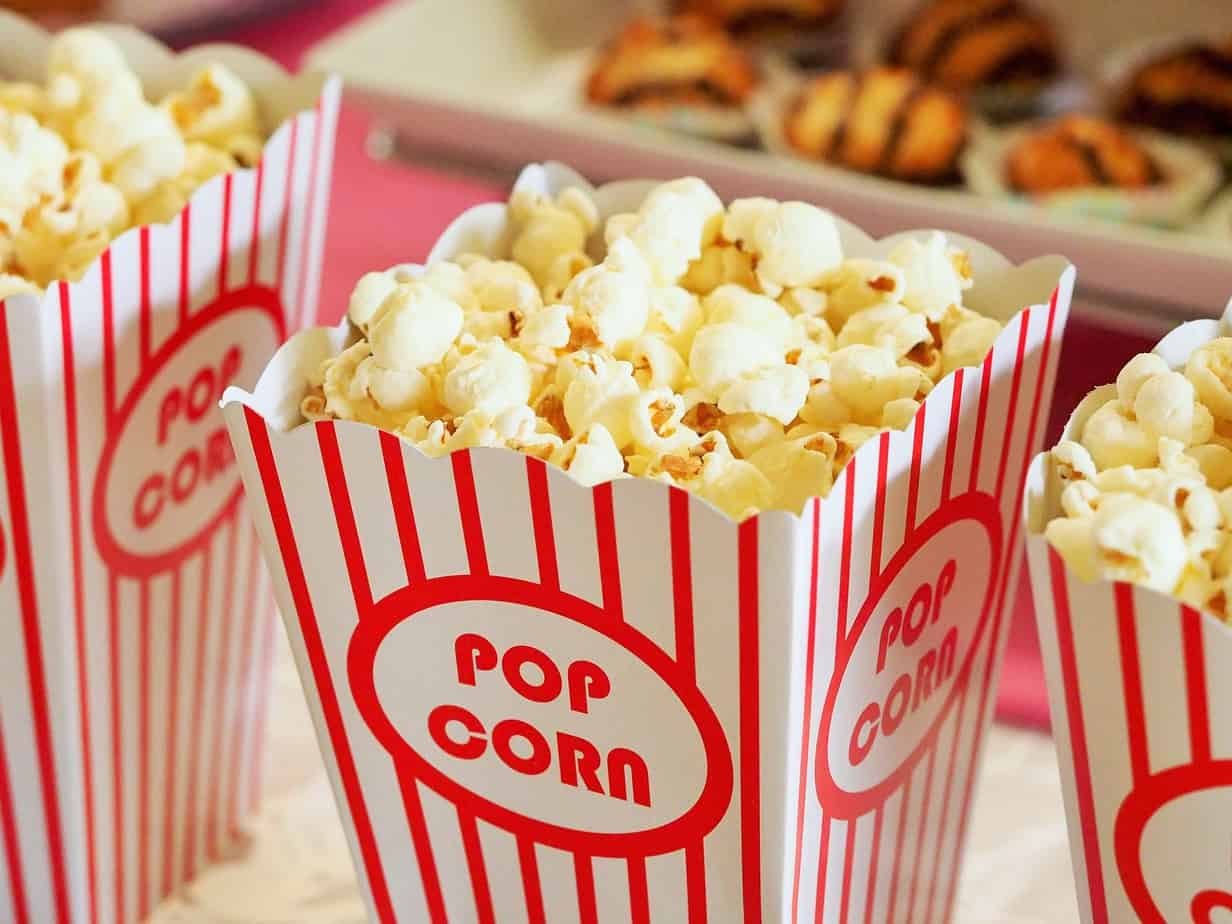 A few weeks ago, a fan wrote to me asking, “Do you and Jun ever fight?”  She mentioned fighting on occasion in her own intercultural relationship — her husband’s Chinese, she’s a non-Asian woman from a Western country — and sometimes it was not easy for her to resolve the tension because they had different ways of arguing. While she wanted to talk it out, he just stonewalled her.

She eyed my marriage with envy. While it’s true Jun and I don’t argue much these days (we’ve become“war buddies” united in our fight against injustice) like many couples, we’ve weathered our share of arguments early on in our relationship. (See Weathering Cross-Cultural Love in China and you’ll get what I mean.)

One thing I’ve never written about is that, in some ways, movies have helped us overcome fights and open up conversations, especially about cultural differences that could potentially cause a snag or too in a relationship. Call it my intercultural love hack, #108.

I’ve always been a huge fan of romantic comedies on TV and the big screen, which meant my husband and I would often watch them when we declared it a “movie night” (or “TV night”). In the early years of our relationship, we lived together in China, and at the time I was desperately missing my home country of America. Movies were a way for me to vicariously visit the US in the comfort of my own home, so I often chose titles set in America. And hey, it was great for both of us, since English is my native language and Jun’s second language.

I didn’t realize it at the time, but in choosing these English-language romantic comedies from America, I was inadvertently schooling Jun in dating and relationship culture in the US.

See, Jun and I had met in China, and while he’d studied European-American culture in college, he’d never traveled or lived outside the country before we met. Meanwhile, my two years of living in China, plus previous relationships with Chinese guys, gave me a leg up that he didn’t have when it came to my culture. (I’m the first and only woman he has ever dated, so it’s not like he had other women, or even foreign women, to compare with me.)

But movies stepped in to fill the gap, in ways I never anticipated.

The thing that first caught his eye in American movies? Kissing in public. Name me a romantic comedy from the US and there’s a more than 90 percent chance the couple ends up locking lips among a crowd of people (often their friends or family), and probably a more than 50 percent chance that said crowd showers them with applause. It was fascinating to Jun because…well…that’s not how it’s done where he grew up, where people prefer to kiss in more private places and spaces. And so it opened up a whole conversation about public displays of affection, and differences between our respective countries and cultures.

But of course, all movies – even romantic comedies – thrive on tension and drama. Which means many, many films had couples arguing about all sorts of things. Even stuff that was eerily similar to things we might have been hashing out on our own.

Here’s the thing, though. When you see people fighting about something that you’ve encountered, but it’s in a movie, it gives you a certain distance to talk about it in a more nonjudgmental way. It’s not the two of you doing it, it’s the characters.

It’s also really helpful if you can find examples that encompass each of your respective “argument styles”, because everyone has a different approach. Bonus if they portray the fights in a humorous way, so then the two of you can laugh at them (and hopefully, later on, yourselves).

But if Jun and I were dating now, chances are I’d get even more specific and skip straight to movies about interracial and intercultural couples. They have plenty of arguments to go around, and they’re even more familiar to our lives than your average rom-com. (See Movies with Chinese Men and Western Women in Love and 11 Critically Acclaimed AMWF Movies Worth Watching for some recommendations I’ve made on this blog.)

While watching a movie won’t magically solve all your intercultural marital woes, it could raise the kind of awareness — cultural and otherwise — that opens up possibilities for resolution and understanding.  Plus, it’s fun and who wouldn’t want an additional excuse to prop up their legs, bring out the popcorn and declare it a movie night?

So maybe that old cliche should be updated to, “The couple who watches movies together, stays together”?

What do you think? Have you found movies to be a beneficial way of encouraging mutual understanding across cultural or racial lines?