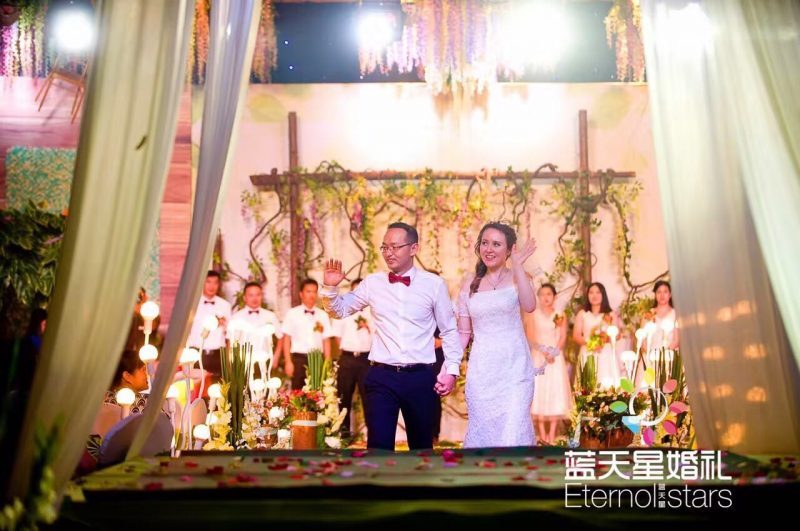 What’s the difference between dating in China and the UK? Here’s one personal take on that question from Miriam, including the story of how she met her Chinese husband.

Do you have your own “kiss and tell” story you’d like to share here on Speaking of China? Check out the submit a post page to learn more about what we’re looking for.
—–

I came to China at the age of 26 and already knew about more divorces than I could count on both hands and feet (including my parents), as well as many more single women my age than married (or happily partnered) ones. I’d also had enough experience with men to know I wasn’t impressed with the dating and marriage culture in the UK.

One evening in the UK I was out having a drink with two female colleagues after work. While I was at the bar, an attractive guy in his late 20s/early 30s came up to me.

“I just got promoted today and I’d love to buy you a drink to celebrate.”

I was flattered by this and looked back at my colleagues to make sure they didn’t mind me being waylaid. The two girls looked back and me with smiles on their faces and motioned for me to keep talking to him.

“Thanks, a gin and tonic would be great.”

We got talking and I found myself thinking: why would this guy not have a girlfriend already? To find out whether he was single or not I casually asked: “So where’s your girlfriend tonight?”

“Oh, she’s at home having a night in with the girls.”

For several months a man used to come into my work in the UK just to talk to me. They didn’t seem like especially romantically driven exchanges – he would just ask me how I was and talk about other neutral topics. However, finding myself bored of being single, I took the plunge and asked him out. If he had a girlfriend he would decline and we would go back to regular, friendly chit-chat. I was pleased when he accepted my invitation for coffee, but still had a little doubt in my mind. I decided to act on these doubts and ask directly whether he was seeing anyone else.

“So, do you have a girlfriend?”

He proceeded to talk to me about how much difficulty he had deciding on which girl he should be with, but felt no rush to make a decision about it right away. I was tired of this attitude towards dating, which seemed to be getting more and more common.

Before coming to China, I was open to the idea that it might be for the long-term, as my job prospects would be better in China. On researching Chinese culture before I came to China, I was pleased to read about the emphasis on marriage and also pleased about the less liberal attitude towards sex. In saying this, I’m not suggesting that I thought it would be “easy” to get married in China, or that there would be any fewer relationship difficulties than I might have had in the UK. However, just knowing that marriage was valued and that both men and women were strongly encouraged to seek marriage at my age gave me a sense of security and confidence that I hadn’t had before.

I met my husband on a dating website. His profile told me he was 34 and “looking for marriage”. He messaged me first saying something about his surprise seeing a British woman on an Asian dating website and we exchanged a few emails after that. From his emails he was clearly talkative, charming and open-minded (willing to talk about anything from Astrology to books on popular science). And yes, he had excellent English (a very understandable barrier to AM/WF relationships as mentioned on Jocelyn’s blog in different posts). Just over a year after we met he proposed to me on a beach in Qingdao and the following year we got registered as married.

My family in the UK are all delighted for me and I’ve been told numerous times about what an excellent choice of husband I’ve made! My in-laws in China were also incredibly supportive of our relationship from the start and my mother-in-law especially treats me like I’m her flesh and blood daughter. Although we’ve gone through our rough patches, my husband’s complete commitment to the values of marriage and family have made it so much easier to resolve any conflicts or misunderstandings as soon as they occur. We’re both committed to making our future a happy and fulfilling one, even though we both know that a happy marriage takes work. I’m also delighted that my husband is now planning our approaching wedding party in China with as much zeal and enthusiasm as his bride! 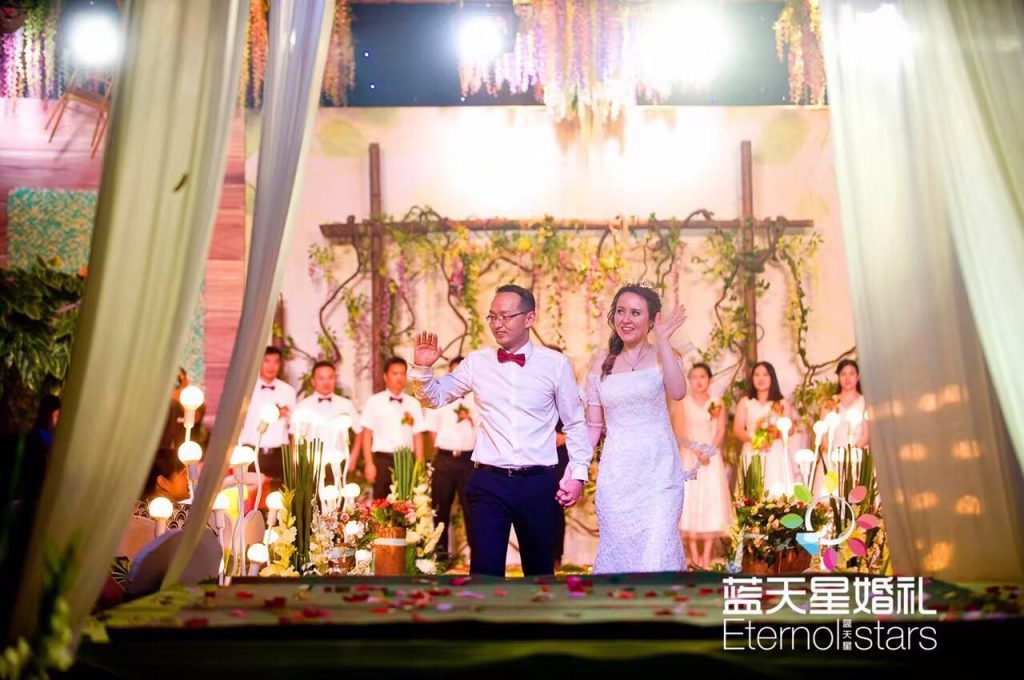 P.S.: This comparison is just from my experience of living and dating in the UK and China. I do know many happily married British couples from my generation…just not as many as you might expect. Please don’t be offended if you’re a British woman who isn’t the least bit interested in getting married, or a British man who would like nothing more than to walk down the aisle, or a Chinese man who has ‘two girlfriends’ and isn’t looking for a wife!

P.P.S.: If you’ve had similar experiences dating in the West then you may be interested in the book Date-onomics: How Dating Became a Lopsided Numbers Game by Jon Birger. Although the book is written about dating in America, many of the points apply to the UK as well.

Miriam is a British woman married to a wonderful Chinese man. Her interests are reading, thinking and writing and she works as a teacher in an international school in China.
—–

25 Replies to “Guest Post: Kiss and Tell from China and the UK”