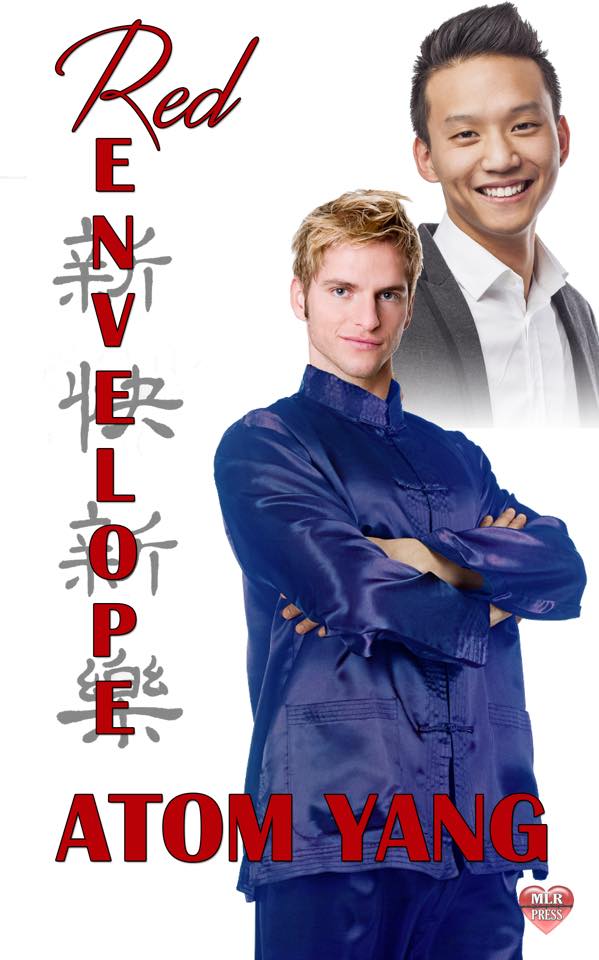 I’ll never forget that first Chinese New Year I spent with John at his family home back in February 2003. It was the first time someone in China had ever brought me home for the holidays to meet the parents, filling me with all the and dread and anxiety of someone about to go through the biggest interview in their entire lives. Deep in my soul, I already believed Jun was the one for me. But I also knew that families in China didn’t always welcome the news of their sons dating Western women. After all, when John first told his parents about me, here’s what his father said: “You can be friends with foreign women but not date them.”

It’s no wonder that my greatest worries during the visit revolved around gaining the love and acceptance of John’s family – something that eventually came with time and determination.

The Lunar New Year is the biggest holiday in the Chinese calendar, a time for family reunions, and for saying goodbye to the past and hello to the future. Clint, however, doesn’t want to bid farewell to what happened after last year’s celebration, when he and his Cousin Maggie’s handsome Caucasian friend, Weaver, shared an unexpected but long-desired passionate encounter. East is East and West is West, and Weaver seems to want to keep it that way, but maybe Clint can bridge that great divide this coming New Year, and show Weaver what it means to be loved and accepted.

Red Envelope is as enchanting as any romantic comedy you’ve ever seen on the big screen. Plus, it’s so refreshing to see a love story immersed in Chinese culture – with all of the delightful cultural and Mandarin language references I’ve come to know and love. (For example, the line “You mean Wuliangye? Five grains on a mission to make you puke?” was spot on, and reminded me of that Chinese New Year when Wuliangye did resulted in some serious vomiting and a passed out cousin.) Thanks to Atom Yang’s exceptional writing and terrific sense of humor, Red Envelope is a fun romp through the most wonderful time of the year for Chinese, and it will forever change the way you look at mapo tofu (read the book to see what I mean). Why not kick off this year’s Chinese New Year season with a little romance and laughter in Red Envelope by Atom Yang?

Atom was born to Chinese immigrant parents who thought it’d be a hoot to raise him as an immigrant, too–so he grew up estranged in a familiar land, which gives him an interesting perspective. He’s named after a Japanese manga (comic book) character his father loved, in case you were wondering.

You can follow Atom Yang on Facebook and Twitter, and learn more about his journey to becoming a romance novelist in his guest post for this blog titled How I Came to Write Gay (Asian Male/Western Male) Romance Novels. His debut novel Red Envelope is available on Amazon.com, where your purchase helps support this blog.

Tell us about the inspiration for this novel.

The main inspiration came from the first time I brought someone back for my family’s celebration of the Lunar New Year. Everybody was so accepting of us, it gave me the idea of a story set in this family, about love and acceptance. I was also inspired by my partner’s struggles with his family, and the redemptive quality of our love for each other.

Why did you choose to set this novel during Chinese New Year?

When an editor asked me to submit to The Spirit of Giving series of winter holiday stories, I wanted to represent my culture and pick a holiday that wasn’t one of the traditional Western celebrations. Chinese New Year was a natural choice, largely overlooked in the West as a winter holiday, so I was happy to provide readers something rare. I also love that the New Year epitomizes the culture (food, family, and finances—let’s not forget those money-filled red envelopes!), and I would’ve set a story during this holiday in another novel if I didn’t write “Red Envelope.”

How did you conceive of the two major characters, Clint and Weaver?

Clint is based on some of my own experiences and philosophy of life. I conceived of him as being intelligent and emotionally insecure, shaped by his loving and overbearing mother, guided by his wise and funny cousin, who goes through a process where he learns that it’s okay to be himself and becomes more emotionally secure. He doesn’t have to rebel against his family to find out who he is—he has to learn that he is lovable, and that his love for someone else is valued.

Weaver’s based on men I’ve dated or wished I’d dated. Sometimes when I think of Weaver, I think of some teen idol I had a crush on back when I was a kid! He’s similarly intelligent, and his emotional insecurity comes from his family, who are not accepting of who he is, and do not value what he gives—or needs. He’s someone who also is in a process of self-discovery, and since we don’t get through this life alone, he draws strength and love from Clint and Clint’s extended family in order to become the person he wants to be.

Like Clint, the narrator in this story, you also fell in love with a non-Asian man. How much did your own relationship influence your writing in this book?

The short answer is romance. My relationship with my partner is an example of how romance can be a constructive and powerful force in people’s lives. Our love, respect, and support for each other has helped us to weather storms in our personal lives, and this experience, which I’ve never had before with any other partner, influenced the story I wanted to tell. If I hadn’t met my partner, and somehow still found my way into writing romance, I wouldn’t have had a successful career—one of the genre requirements is a “happily ever after” ending, and before I knew what a great relationship could be, I would’ve written something all sturm und drang romantic tragedy instead of what I did write.

A major theme in your story is “what it means to be loved and accepted,” and you present two families with two different reactions to their sons’ dating choices — a family that ultimately embraces it, and a family that shuns the son. What do you think it takes to have a family accept who you are in love and life?

I think it takes time, openness, and resolution. People generally don’t like change, whether it’s in their heads or outside of it. People cherish their assumptions and expectations, and anything that challenges those things will be met with a lot of resistance and emotions like sadness and anger.

However, if people have enough time, they can accommodate new ideas and experiences—it’s almost unfair to expect family to accept something immediately that might have taken the individual years to accept about themselves!

And to have the probability of accommodating the new ideas and experiences, there has to be openness. Somewhere in the family, there has to be a crack in the psyche that allows entry into the imagination—so that they can imagine and create a new life around the novel piece of information. If there’s no openness to change, all the time in the world is useless, except for those on the train of progress to watch those stuck on the platform recede quickly into the distance.

Lastly, there has to be resolution. People give up their principles and their loved ones if they aren’t resolute about who they strive to be, and whom they choose to love. Why should a family work to accept change and choice if there’s no motivation to do it? The path of least resistance for those who are resisting change is to keep things the same or get them back to the status quo! So being resolute sets the boundary for both the individual and the family, to push the issue of acceptance.

What do you hope people gain from reading your novel?

I hope people gain a different perspective on Chinese culture, as well as interracial and intercultural relationships; a moment in their lives where they could smile, laugh, cry, and sigh; and most important, hope.

Thanks so much to Atom Yang for this interview! You can follow Atom Yang on Facebook and Twitter, and learn more about his journey to becoming a romance novelist in his guest post for this blog titled How I Came to Write Gay (Asian Male/Western Male) Romance Novels. His debut novel Red Envelope is available on Amazon.com, where your purchase helps support this blog.