Last week I returned from a 10-day trip for video shoots for China Daily, which took me to the cities of Suzhou in Jiangsu province, and Qufu, Rongcheng and Weihai in Shandong province. The videos will publish sometime in the next few months. But in the meantime, I’d like to share a few of my favorite images from the trip in this photo essay.

On my first day of shooting in Suzhou, we came to Canglang Pavilion, one of the city’s classical gardens which also happens to host a Kunqu Opera troupe. I spent over two hours getting a “makeover” to look like an opera performer. While I could never match the professional moves of the veteran actors, the whole experience proved unforgettable (right down to removing the makeup, which required multiple washes!). 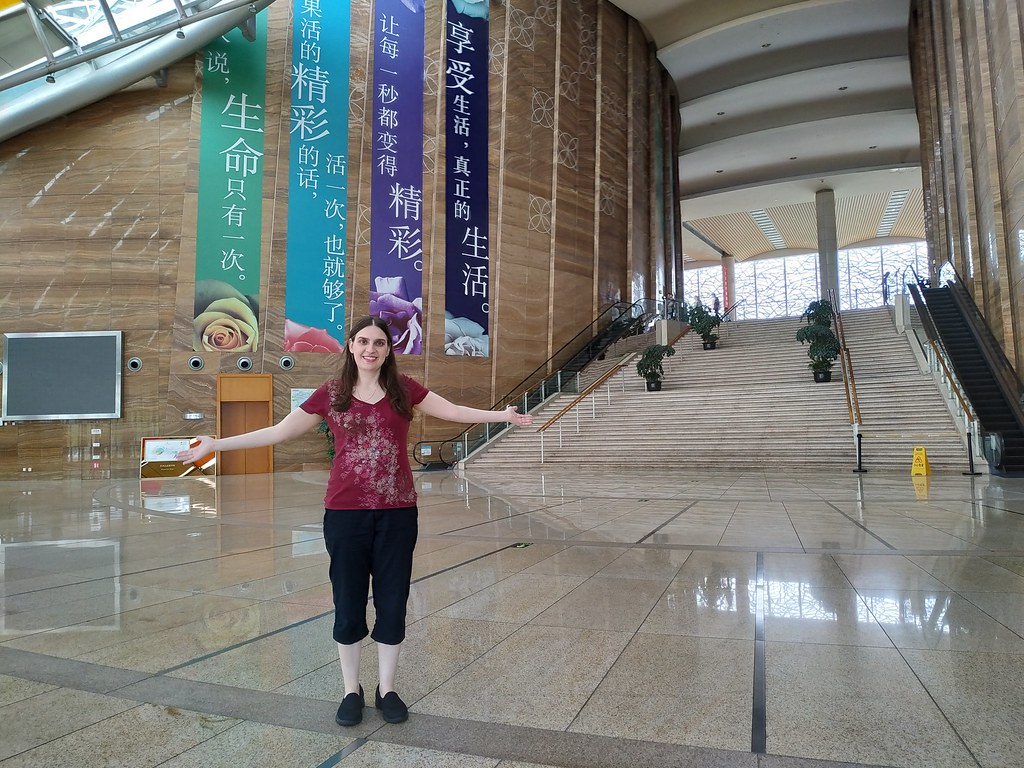 We did some shooting on our second day in Suzhou at the Suzhou Culture and Arts Centre, in its spacious lobby. 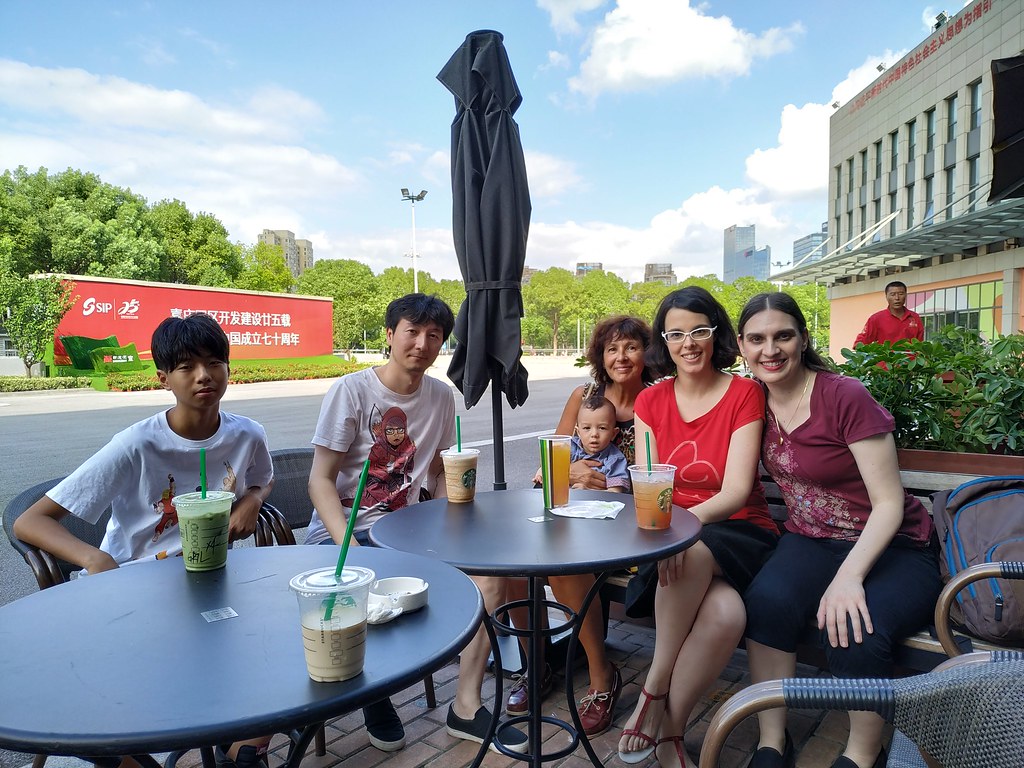 That afternoon in Suzhou, we shot at a community center — which also happened to lie in the very neighborhood that Marta of Marta Lives in China calls home. What serendipity that we had the opportunity to meet each other and even spend some time together!

Here’s a shot of me introducing the community center in Suzhou while on camera.

Later that same day, I did another introduction for the camera, this time in Suzhou Industrial Park. 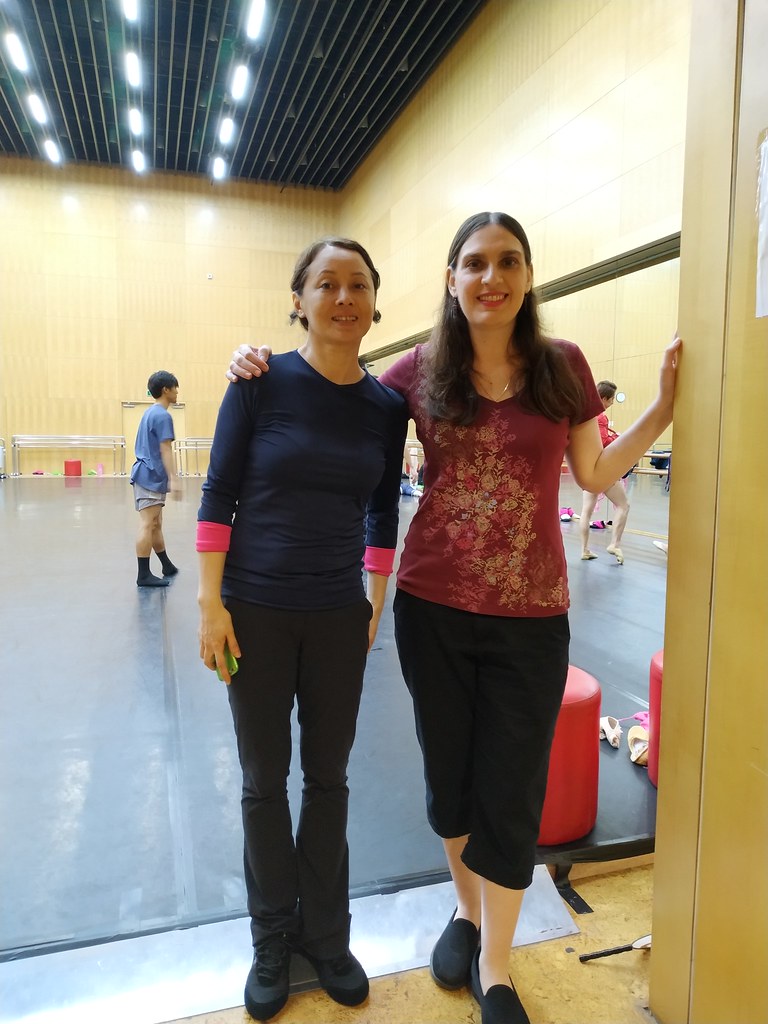 On our third day in Suzhou, we returned to the Suzhou Culture and Arts Centre, where I had the opportunity to meet the founders of the Suzhou Ballet Theatre. 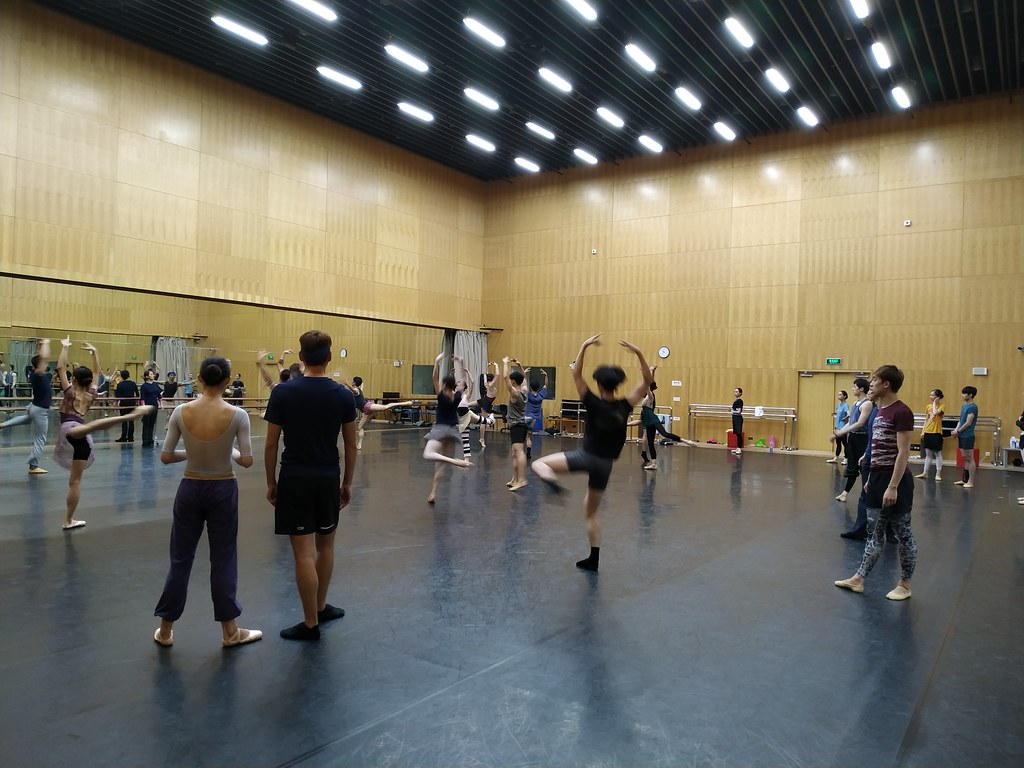 I also got to watch the ballet company rehearse backstage — what a joy to see them practicing their graceful and athletic moves! 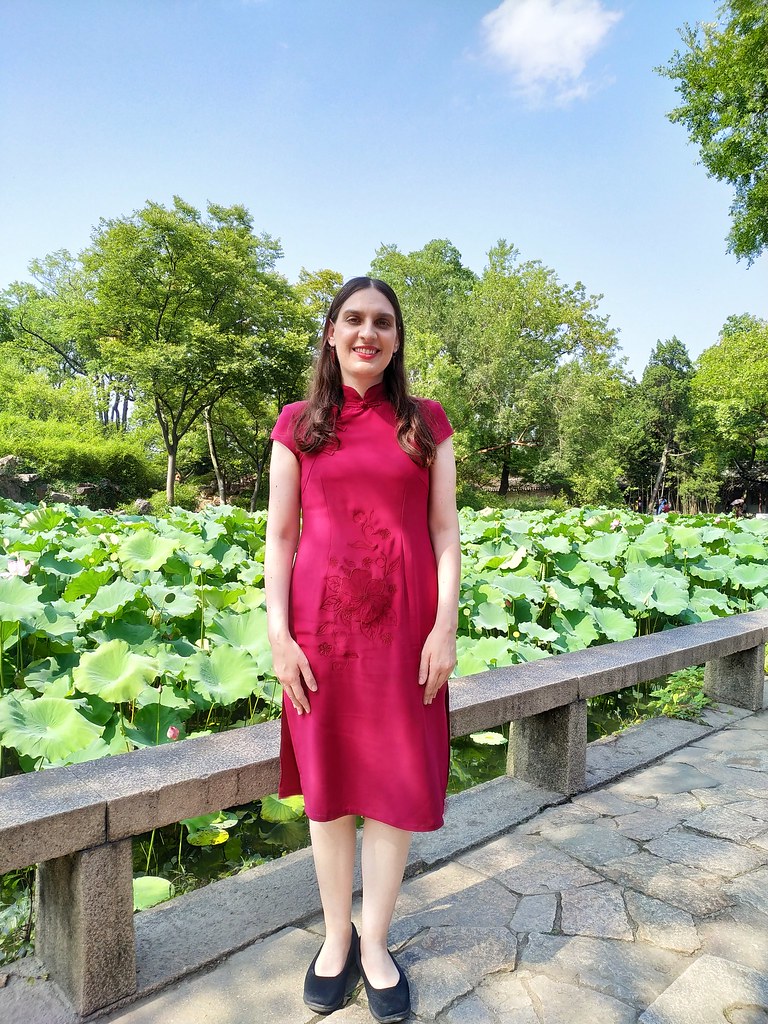 In the evening, I joined audiences at the Suzhou Culture and Arts Centre for some evening performances from young singers. 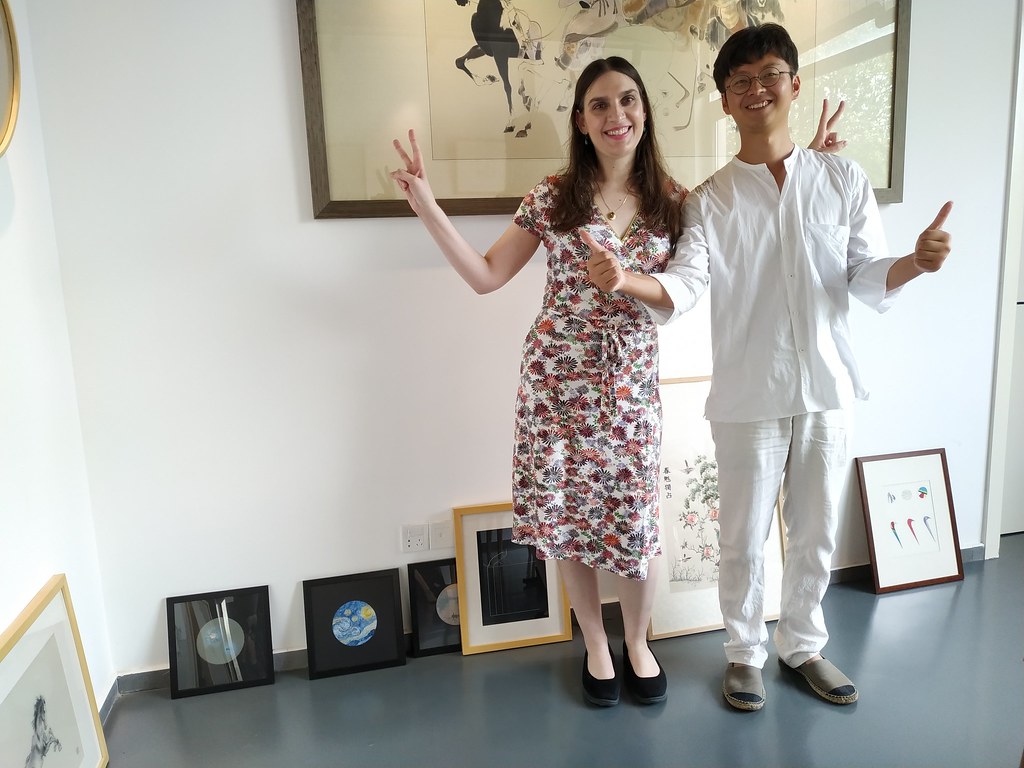 Our fourth day in Suzhou led us to the studios of an exceptional young artist engaged in Suzhou embroidery.

In the afternoon, we took a ride on a bus where you can dine and do sightseeing at the same time in Suzhou. 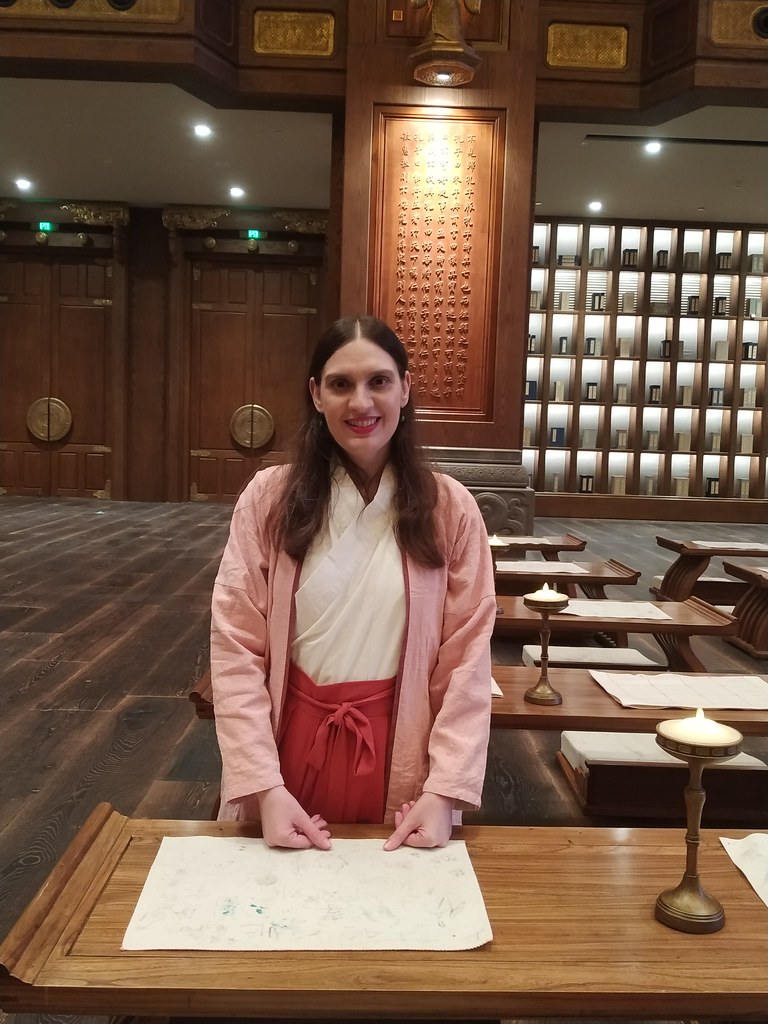 My next shooting assignment sent me to Qufu in Shandong province, where we visited a theme park, providing an immersive experience in the world of Confucius, right down to clothing and even desks.

The whole theme park aimed to transport you back over 2,000 years, and it had an enormous staff dressed in the garb of the era, which made for a lot of fun photo opportunities! 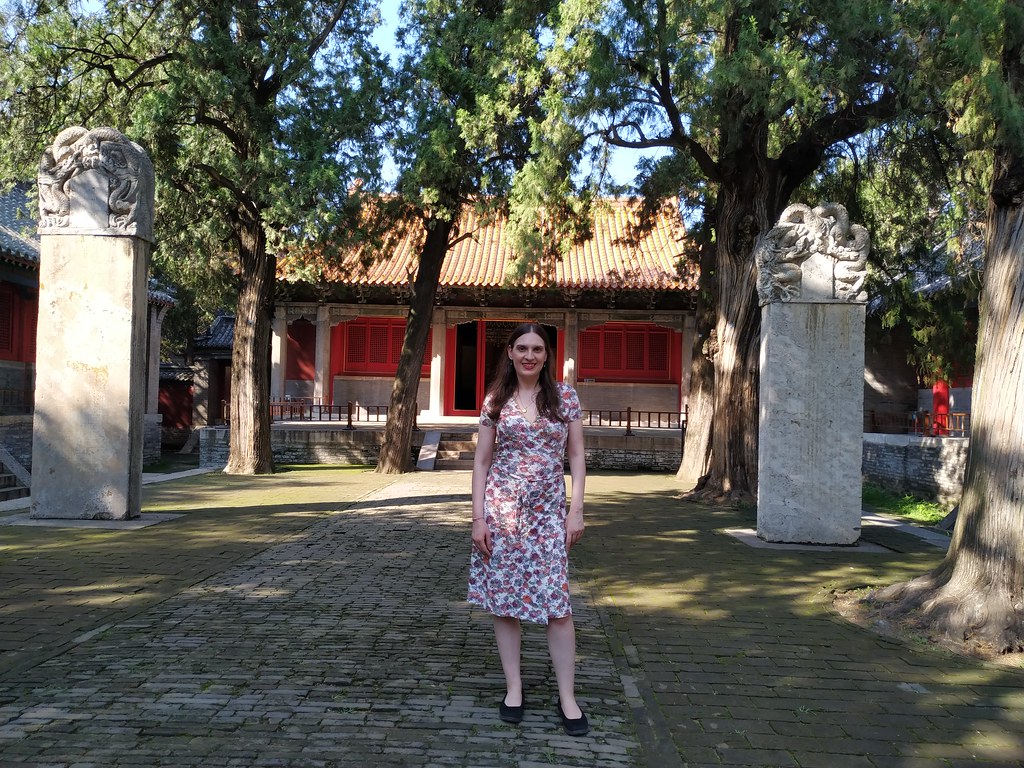 We also shot at a temple built near the birthplace of Confucius. 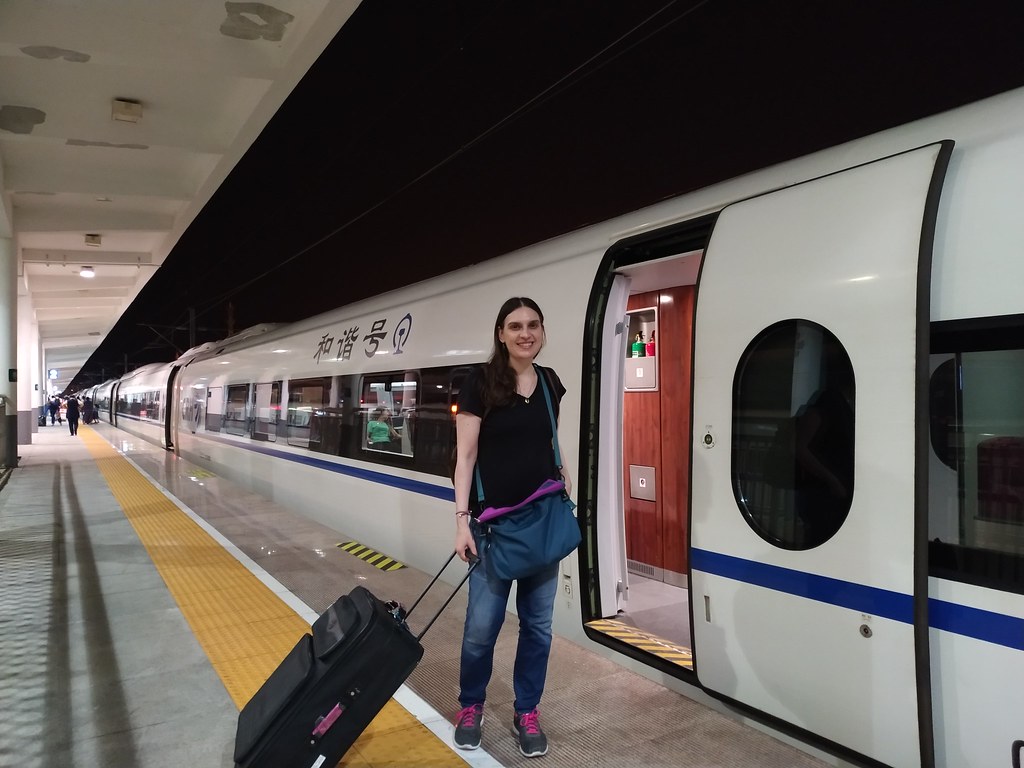 We traveled on high-speed train the following day to Rongcheng, a city at the easternmost point of Shandong province. 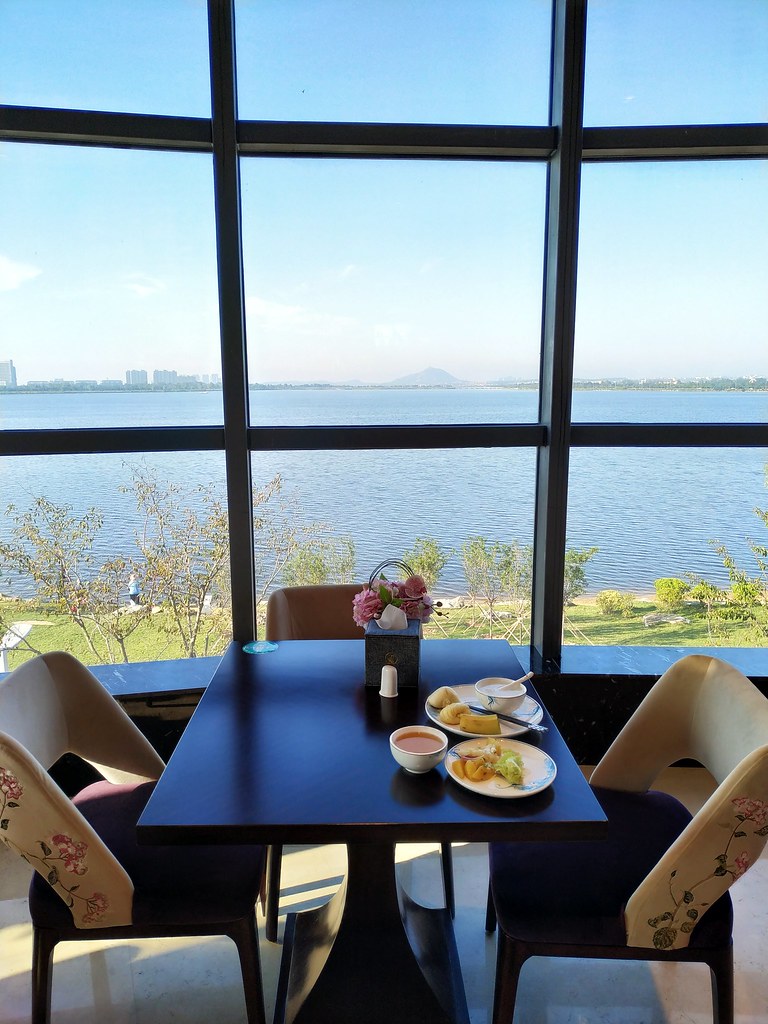 In Rongcheng, the hotel breakfast area offered the most stunning views of any other on the trip, with a gleaming blue lake just outside the windows.

First stop in Rongcheng — the easternmost tip of Shandong province and its picturesque ocean views. 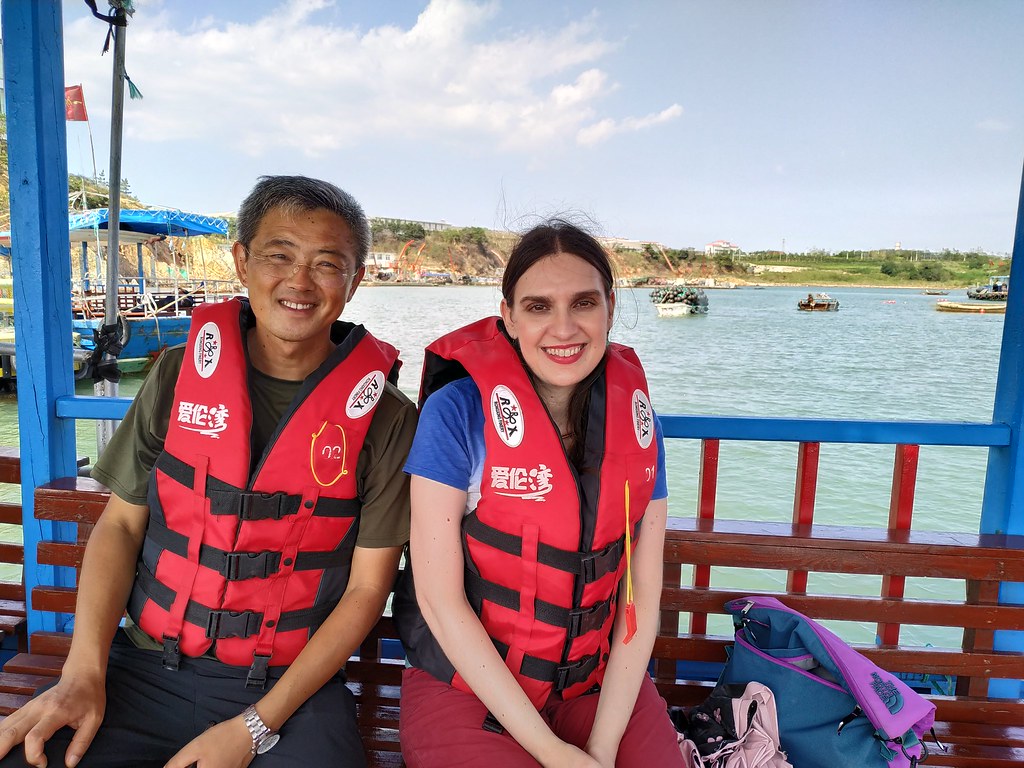 We visited a sustainable aquaculture center in Rongcheng, where I had the chance to ride a boat out onto the gorgeous ocean waters. 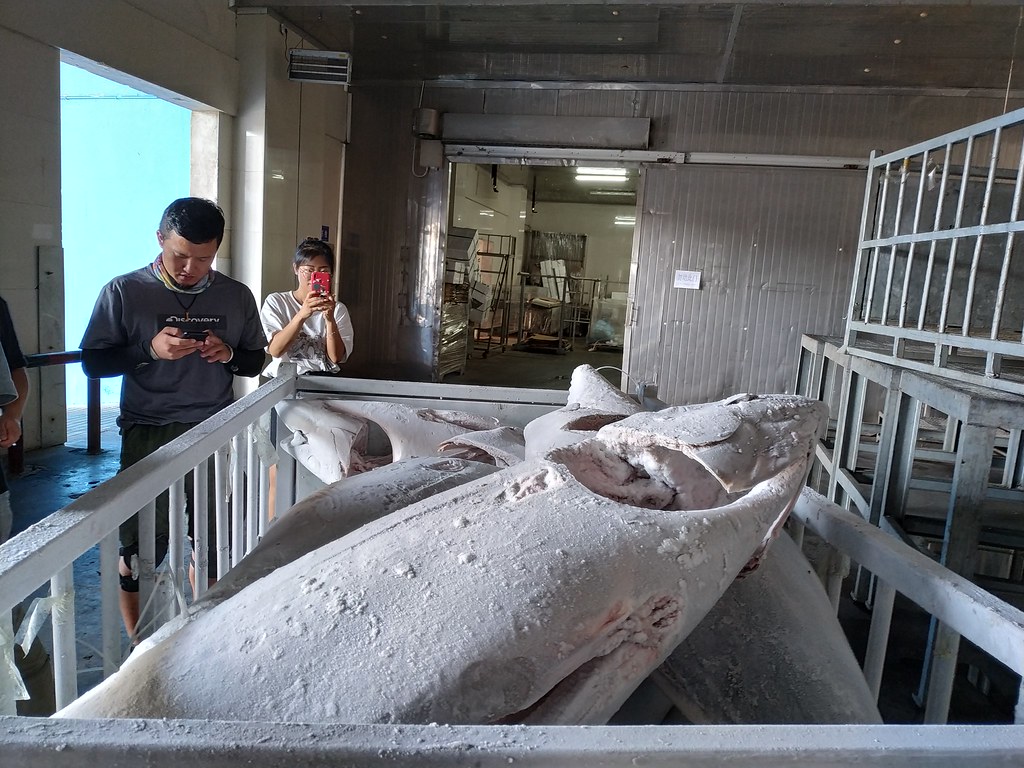 At a tuna fish processing plant in Rongcheng, I couldn’t believe the size of these frozen tuna fish!

Late in the afternoon, I had the opportunity to enjoy a barefoot walk along the beach, letting the cool ocean waters lap at my feet. 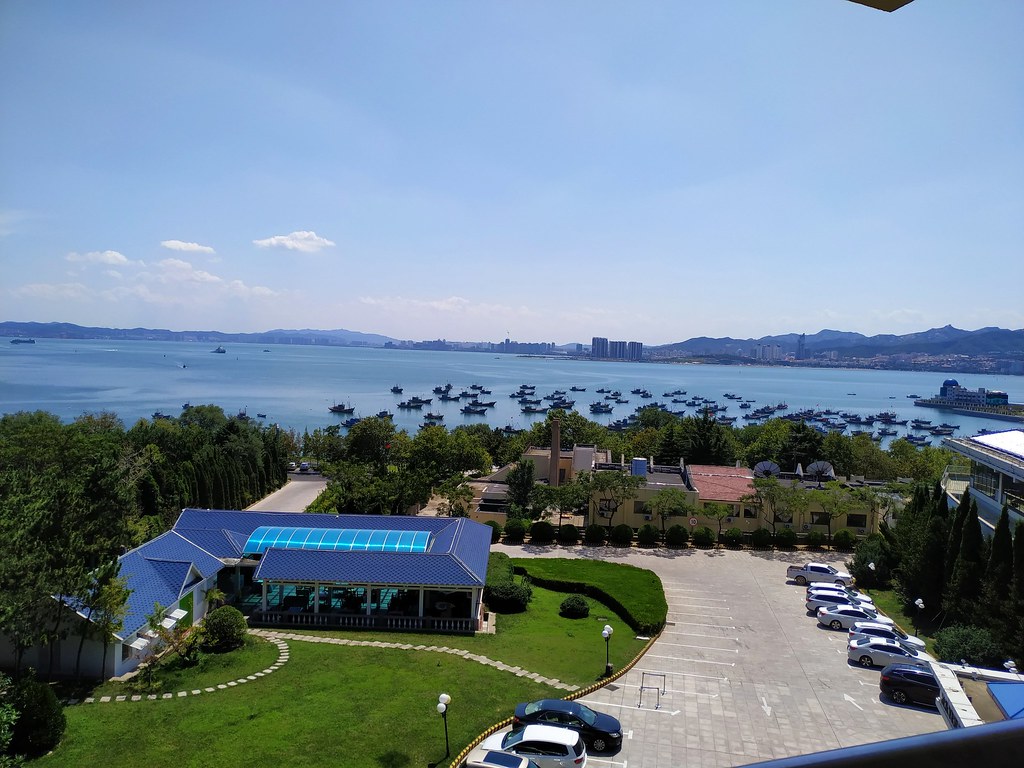 Our final day of shooting landed us in Weihai, where my heart leaped upon checking into my room and discovering this lovely ocean view from its balcony.

We finished shooting in Weihai at the beach, where we snapped this shot of the full video production team. It felt like an enchanting — and ideal — place to call it a wrap. 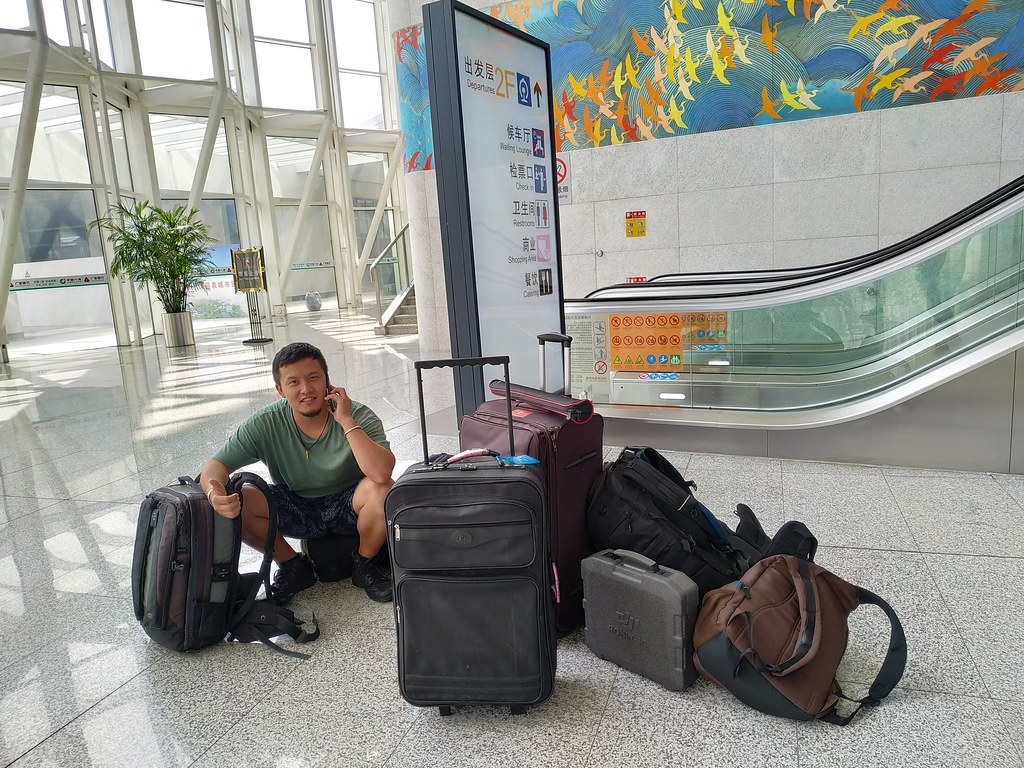 The following day, I caught the high-speed train home to Beijing, and traveled part of the way with the video production team. Here’s a shot of all of our luggage together — the video production required some major equipment that the guys had to lug along to every location!

Stay tuned, as I will share with you the videos once they go live online — and then you can get a closer look at all the places I visited on this trip.

7 Replies to “Photo Essay: Video Shoots in Suzhou and Shandong Province – Behind the Scenes”