I’m so thrilled to share this fantastic guest post from Grace Mineta of Texan in Tokyo, one of my favorite AMWF blogs. If you haven’t discovered her blog, you’re missing out on one of the best reads in the blogosphere. Thanks so much to Grace for this outstanding submission!

Want to be like Grace and have your voice featured on Speaking of China? Visit my submit a post page for details.

The fact that my husband is a native Japanese speaker is part of the reason we get along so well.

I have a small confession to make – my partner and I look nothing alike. For one, he’s a man and I’m not. So his hair is closely shaved, while my is long and flowing; his muscles, feet, and hands are larger than mine. But those aren’t the differences people usually notice. My husband is Asian (from Japan) and I am white (from Texas).

And like most Japanese people, he is not a native English Speaker. The first time he really took an English class was in cram-school, trying to get into college.

Fast forward six years and his English is advanced enough to quite literally charm my family into letting him marry me and whisk me off to Japan. And aside from not quite being able to understand what the characters from BBC’s Sherlock are saying without subtitles (mostly because he can’t understand British English), my husband Ryosuke doesn’t have any problems with English.

It’s totally not weird to walk in on him pouring over the Steve Job’s Biography (in English) while taking extensive notes (in Japanese) on how to become a “more awesome person, like Jobs.” 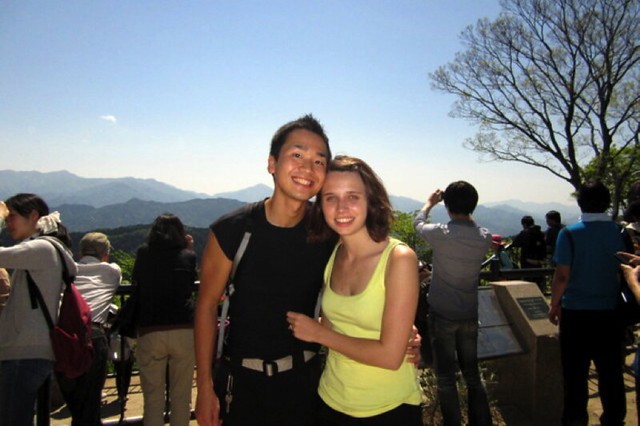 But he is not a native English speaker.

And I really, really love the fact that he is not a native English speaker because:

1. He never gets onto me for my atrocious spelling.

A large part of my income comes from my blog, “Texan in Tokyo.” I write about interracial marriage, living in Japan as a foreigner, and other “neat” things about Japan.

But, as commenters point out time and time again, I cannot spell to save my life. I also have problems with grammar.

I was hanging out with a friend yesterday and we were semi-talking about my blog. I brought up the spelling mistakes, and she was just like “Yeah, they’re everywhere, but at least you know you have horrible spelling and grammar. Some people have absolutely no idea.”

I understand it is somewhat shameful for a blogger to not be able to type up even a short, simple post without extensively relying on Microsoft Word Spell-Check… but hey. That’s me.

Even when typing the title for this section, I spelt atrocious like “attrocious.”

But Ryosuke never gets onto me for spelling or grammar.

And I used to think it was because his English wasn’t advanced enough to be able to point out mistakes in English, but it is. If he wanted to, he could do it. He just chooses not to. Or, more specifically, he chooses not to correct my grammar and my spelling.

He loves me. I love him. He doesn’t correct my spelling/grammatical mistakes and I don’t correct his various mistakes (unless it’s for a professional purpose, essay, or cover letter). It is glorious. 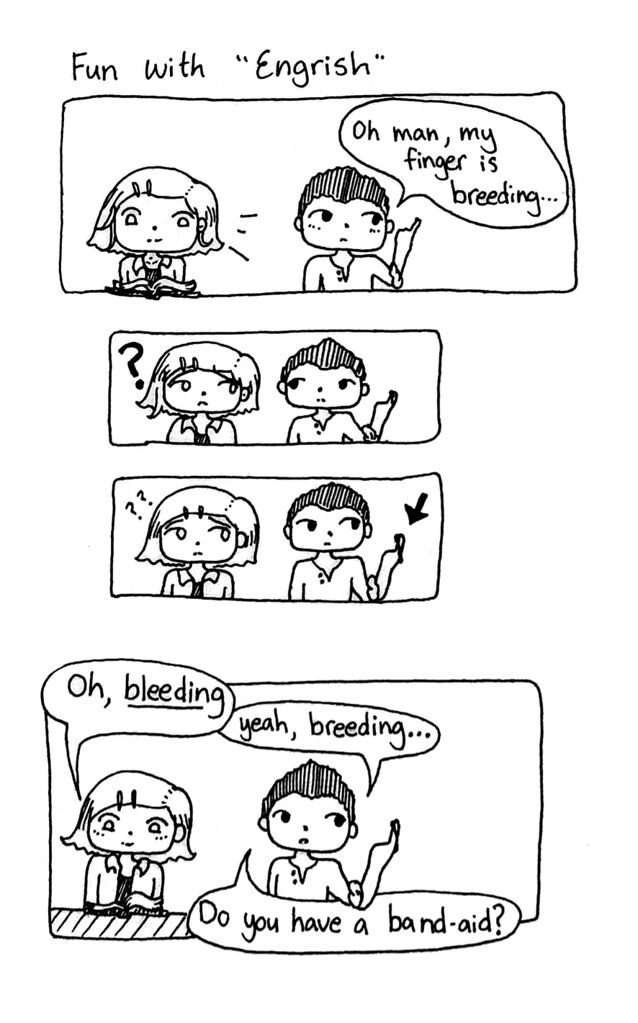 2. I could listen to his accent all day 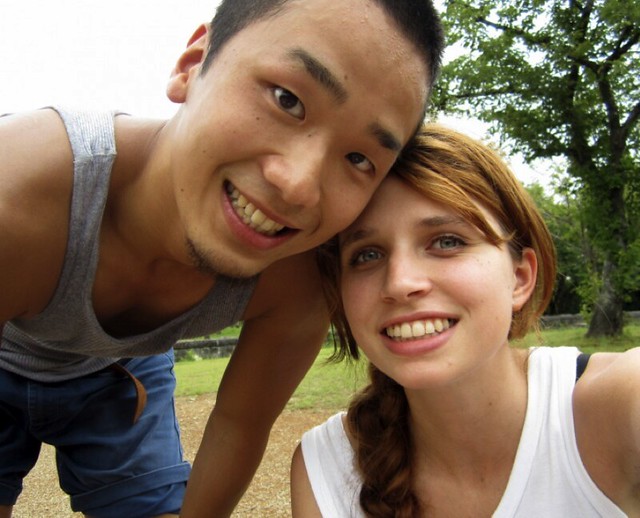 [For more, check out: Asian Man/White Woman Relationships- The Good, the Bad, and The Ugly]

3. It is very easy to condition my husband to say the things I like.

I like certain words over other words. I think the way the words “fantastic,” “fabulous,” “futile,” “phenomenal,” and “thrilling” roll of the tongue. (Now that I’m writing them out, I realize I might have a fetish for words that begin with an “f”.) 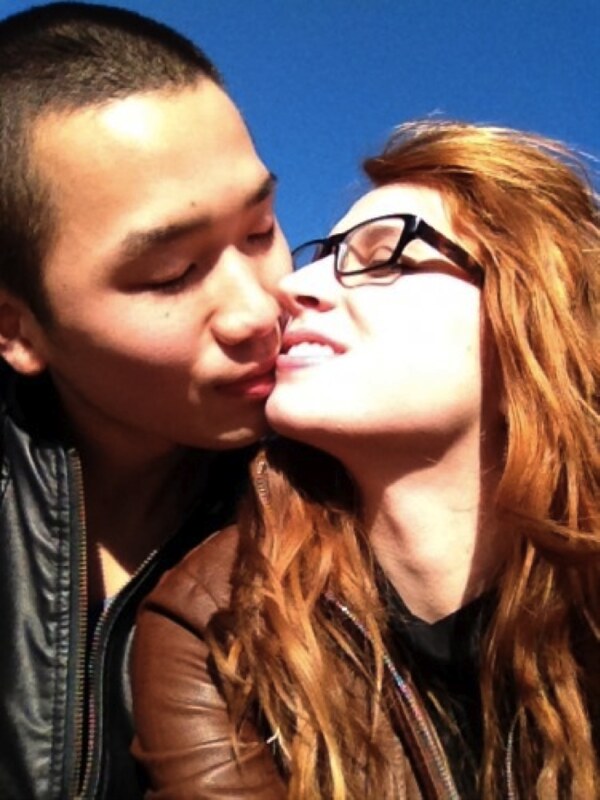 Ryosuke’s vocabulary closely mirrors my own. He calls me fabulous, says my writing is fantastic, my attempts to get him to watch “New Girl” with him are futile, my eyes are phenomenal, and hanging out with me is thrillingly fantastic. He doesn’t have the same kind of attachment I have for English words. To him, anything works. And gradually, over time, his vocabulary has been filled with fantastically wonderful words that I like.

In a similar manner, my speech closely resembles his when I speak Japanese. It used to make my college professor so angry – she thought Ryosuke was “ruining my pretty Japanese.” He probably did.

But that’s what happens when you spend extensive amounts of time with someone. You begin to mirror their mannerisms – especially speech. Now, both Ryosuke and I sound like socially awkward (but somewhat sophisticated) adults when we speak English and like comedic 15 year old boys when we speak Japanese. 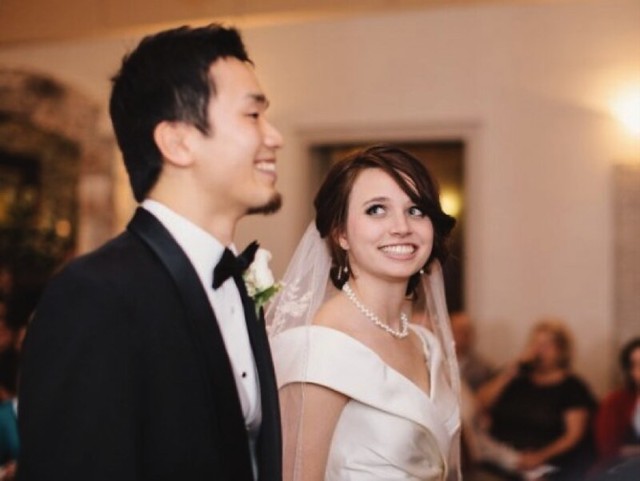 The benefit of always learning new words in a foreign language is that it is surprisingly easy to slip in some new, invented words, just for fun. Ryosuke and I often switch between Japanese and English when we talk – and so we’ve come up with a whole list of words that are a mix between the two languages, conveying something that is difficult or complicated to explain.

For example “Sappuri” means “Surprisingly Samui (cold).” We use it when it’s a lot colder outside than we expected. Or the wind is surprisingly cold. 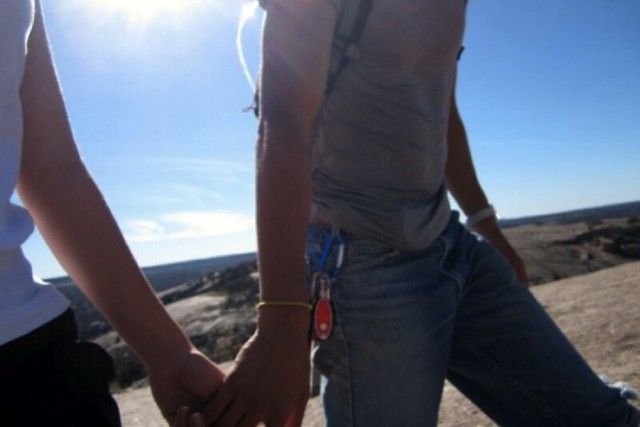 5. We always have our own language to fall back on.

Between our made up words and the constant switching between English and Japanese, Ryouske and I have our very own language. And having your own language is an important tool that facilitates intimacy and closeness – even when you’ve spent the last three days in close proximity with family.

We don’t have to censor what we say around my family and his family – because if it’s a serious concern, awkward question, or inappropriate (or funny) comment, we can use our partner’s language.

6. Our “Spot the ‘Engrish’” Games have a whole other side to them.

One of my favorite things to do is go to the 100yen shops (like the Japanese equivalent of a $1.00 shop, but much cooler and much less sketchy than American dollar stores) and laugh at the misplaced “Engrish” on the products. 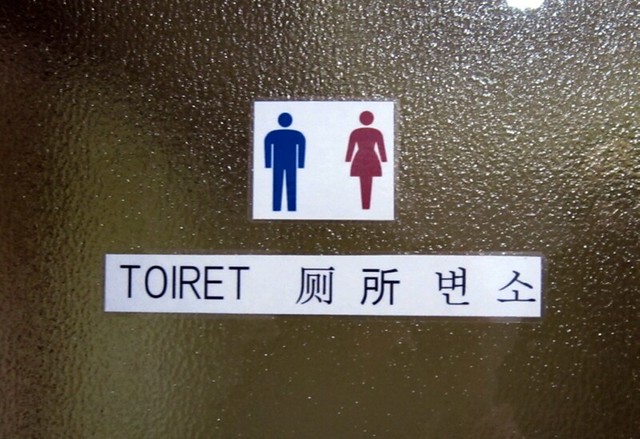 Ryosuke enjoys the game as well. We will drive around all afternoon chatting, finding funny English, and eating peach jelly. 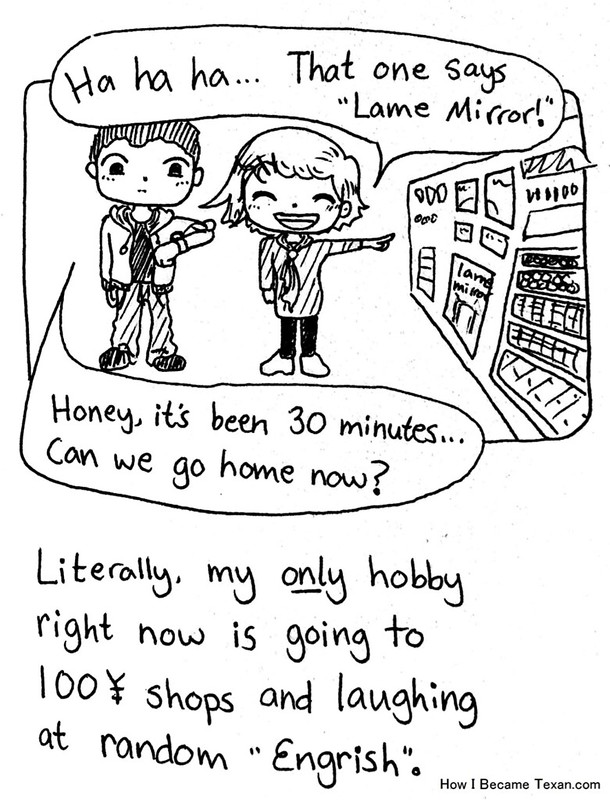 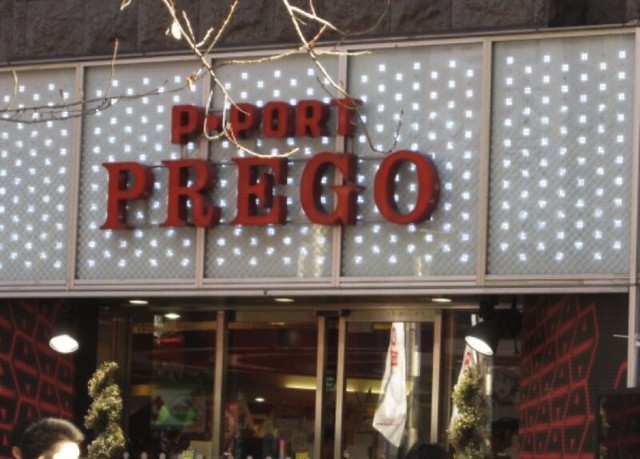 7. When we argue, we don’t get caught up in exactly what the other person is saying.

Now we’ve learned to focus more on what the other person is feeling, rather than what they say. Our arguments are a “safe space” where you don’t have to worry about the other person freaking out if you accidentally say the wrong thing.

[For more, check out: Fighting – Things My Japanese Husband and I Culturally Disagree About] 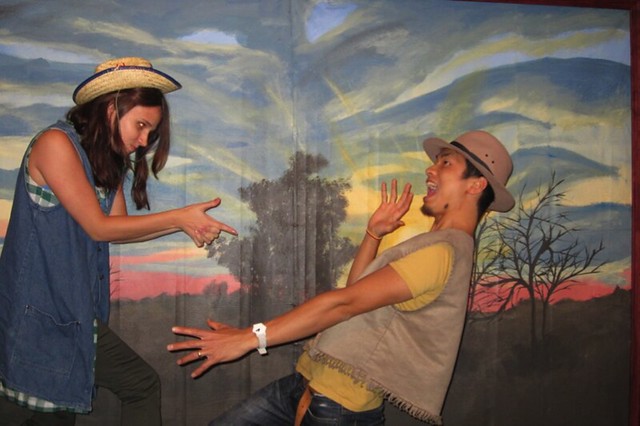 Being married to a non-native English speaker is incredibly fun and always interesting. This cross-cultural relationship has opened me up to a whole new way to look at “language,” itself – which is kind of fitting because I write so much.

But then again, I’m partial because I am terribly in love with my husband. 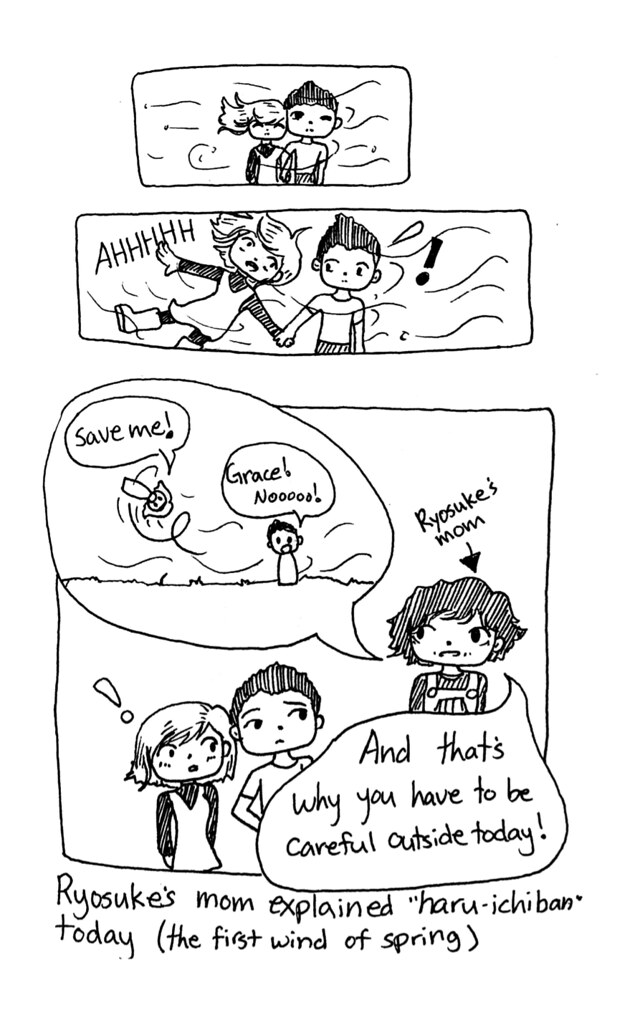 Grace Mineta is a blogger, freelance writer, and fashionista in Tokyo. Married to her college sweetheart, Ryosuke, she spends most of her time hiking, drawing comics, and trying to navigate life as the American wife to a Japanese businessman.

33 Replies to “Guest Post: 7 of the Best Things about being married to a Non-Native English Speaker”