Ten years of blogging. I can’t believe that, as of this Saturday, I will have been at this for a decade, ever since May 18, 2009.

To mark this special 10-year “blog-iversary” I’m running 10 photos of me and my husband from the past decade, along with a popular post from the end of each of these past 10 years.

Thank you so much to all the readers out there, no matter how long you’ve followed Speaking of China. You’ve continually inspired me and also helped make this a better blog. I’m also deeply grateful to have made so many wonderful friends in the process too. Know that I’m raising my glass to everyone in appreciation! 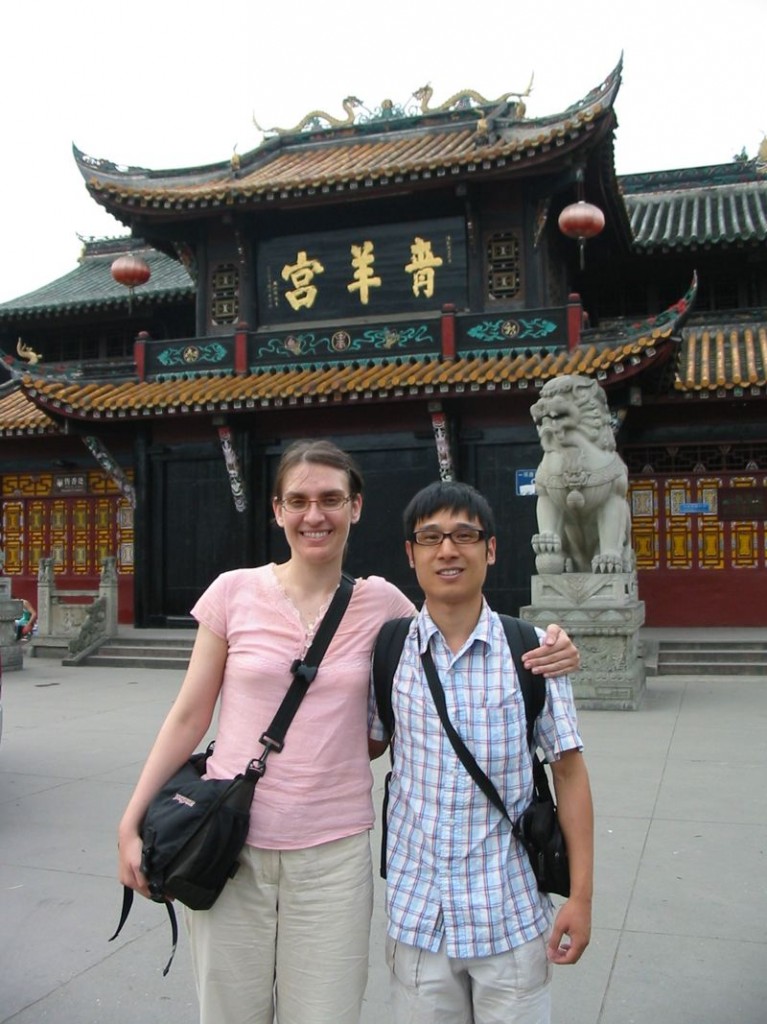 When Jun and I went to China for the summer of 2009, we indulged in a month-long trip across the country to take in all of the sights we never visited years before — from Xi’an and Chengdu to Changsha and Kaifeng.

Post: On the Rarity of Foreign Women and Chinese Boyfriends/Chinese Husbands

Jun and I welcomed the year of the tiger in 2010 as the emcees of a Chinese New Year celebration. What a night!

Here we are in 2011 celebrating Jun’s birthday over Thai curries.

For Chinese New Year in 2013, Jun and I whipped up a traditional Chinese feast for the family — from roast goose and ribs to ginger-garlic green beans and stir-fried matchstick potatoes. We’re smiling, but there’s exhaustion behind those eyes because we spent the entire morning in the kitchen! Still, it was worth the effort.

Post: Why Aren’t We Talking More About The Rarity of AMWF?

There’s nothing like finally spending Chinese New Year at the family home in China for the first time in years. In 2014, Jun and I reunited with his family and the country we love. 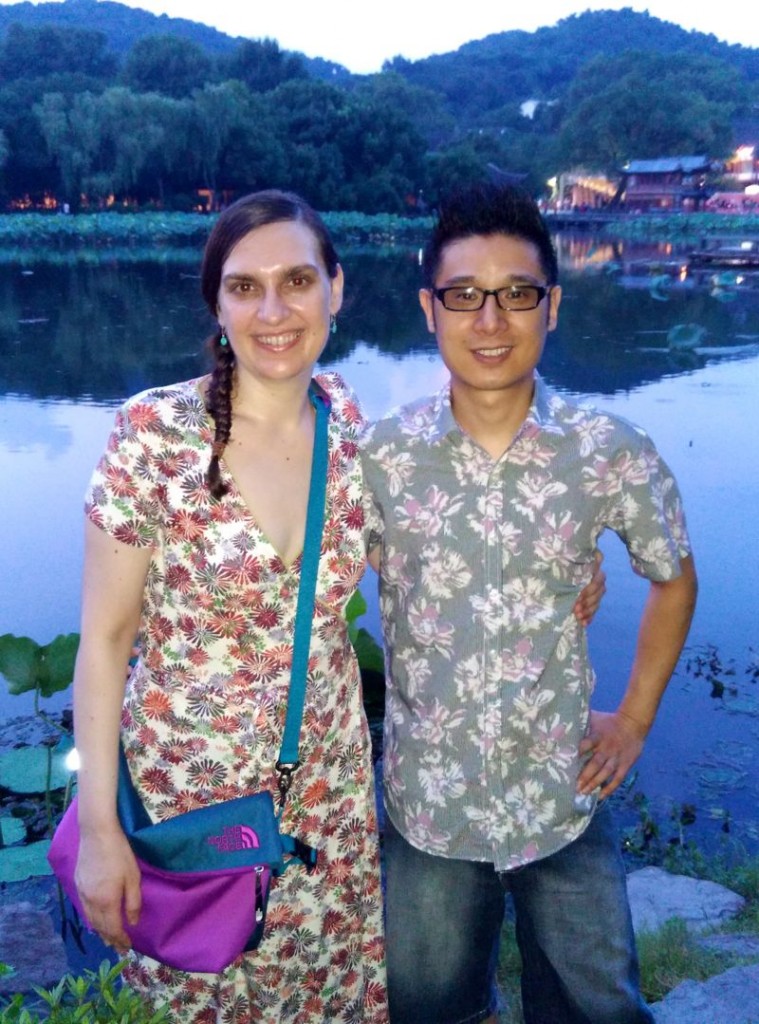 On my birthday in 2015, Jun and I visited the West Lake, snapping this photo by our beloved corner of the lake near Qu Yuan Feng He (曲院风荷).

Jun and I felt fortunate to have the opportunity to visit Washington DC with family in the summer of 2016, where we had the chance to look upon all the iconic landmarks.

Post: 5 Unhappy Things I’ve Struggled with as an Expat Married to a Foreigner

Jun and I took this shot just after moving from Hangzhou to Beijing.

As spring arrived in the park near our home in Beijing, Jun and I took the time to take a walk and appreciate the flowers.

Thank you so much for reading!

14 Replies to “Celebrating 10 Years of Blogging With 10 Photos”